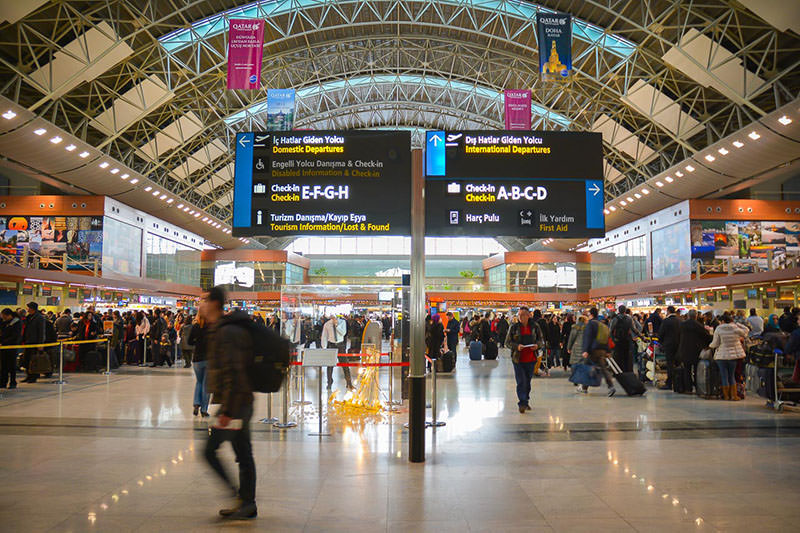 According to the statement released by Sabiha Gökçen International Airport's media department, this growth figure made the airport "the fastest-growing" one for seven consecutive years since 2009.

Gökhan Buğday, the CEO of Istanbul Sabiha Gökçen International Airport Investment, Development and Operation Inc. (ISG), which operates the airport's terminal, extended his thanks to all staff and passengers who made this success possible.

He said the airport already went beyond its aim of attracting 25 million passengers in 2015, adding that seven years of such success in a row is a source of pride for Turkish civil aviation abroad.
Last Update: Feb 07, 2016 6:26 pm
RELATED TOPICS