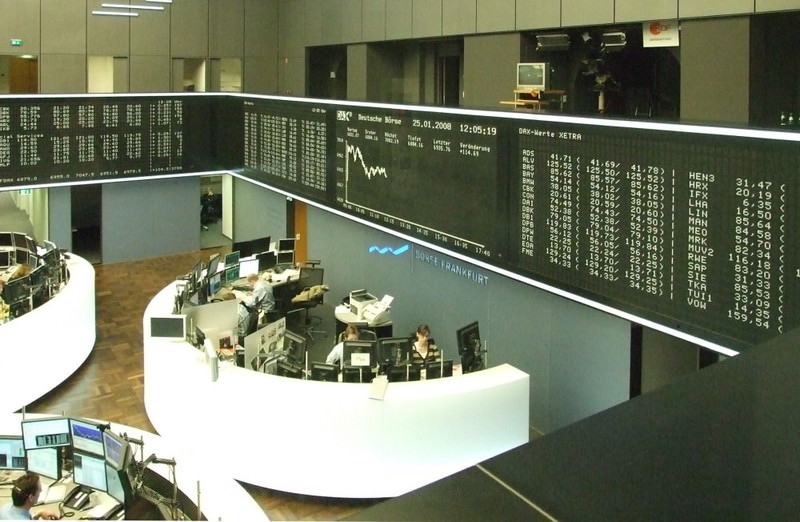 by Feb 11, 2016 12:00 am
European shares rebounded on Wednesday from two-year lows reached in the previous session, helped by some solid corporate earnings and a recovery in Deutsche Bank.

The pan-European FTSEurofirst 300 index, which had fallen 1.6 percent to its lowest point since September 2013 on Tuesday, rose 1.5 percent.

Deutsche Bank also climbed 6.5 percent after the Financial Times reported it was considering buying back several billion euros of its debt in an attempt to shore up the tumbling value of its securities.

Investors said this was bringing back some calm to the banking sector, though the euro zone's banking index is still facing its seventh consecutive week of declines - its worst weekly losing streak since 1998 - as investors fret over the threat to banks' profitability and capital strength from compressed interest rate margins.

"The rebound in Deutsche Bank is helping to reassure some investors who had been concerned about possible contagion in the banking sector," said Francois Savary, chief investment officer at Geneva-based Prime Partners. Norwegian mobile software company Opera jumped 36 percent after a group of Chinese firms made a cash offer for the company, valuing it at 10.5 billion crowns, or $1.23 billion.

However, shares in Danish shipping and oil group A.P. Moller-Maersk slumped 9 percent after it reported a fourth-quarter net loss after booking impairments of $2.6 billion on its oil assets.

According to Thomson Reuters StarMine data, roughly half of the companies in the pan-European STOXX 600 index have reported fourth quarter results, and 52 percent have beaten or met expectations while 48 percent have missed.

The FTSEurofirst remains down 14 percent since the start of 2016, with markets such as the German DAX and British FTSE 100 roughly 20 percent below record highs reached last year.

Global stock markets have been hit by signs of a slowdown in China, the world's second-biggest economy, and weak oil prices although some investors said now was a good time to pick up shares in the market.

"The market is very nervous at the moment and this is giving some good opportunities to buy selective high quality companies with strong balance sheets at reasonable prices," said Lex Van Dam, hedge fund manager at Hampstead Capital.