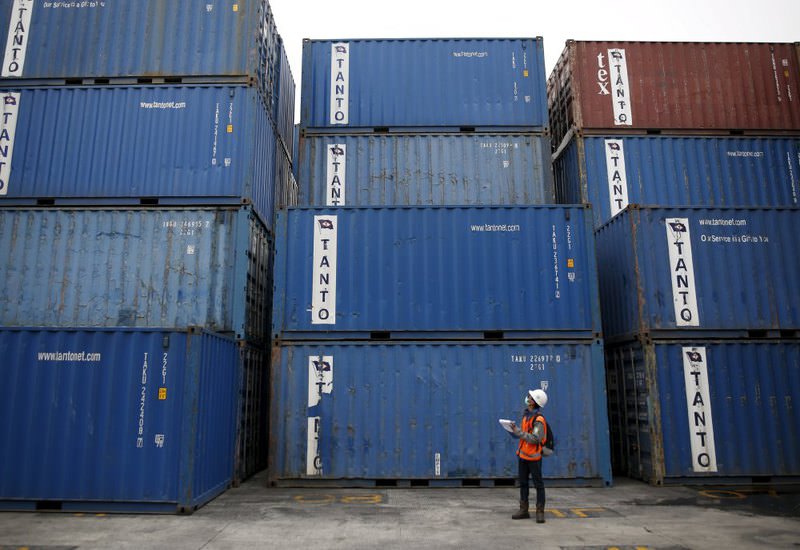 by Feb 11, 2016 12:00 am
Indonesian President Joko Widodo on Wednesday unveiled plans for a "big bang" loosening of restrictions on foreign investment in nearly 50 sectors to encourage competition in an economy long dominated by powerful vested interests. The president's proposal, which will ease rules in the e-commerce, retail, healthcare, movie and several other industries, could pit a relative newcomer on the political stage against an establishment resistant to change.

It would be the most far-reaching yet in a string of stimulus packages rolled out over the past six months to drive industry and employment beyond the economy's traditional mainstays of agriculture and mineral extraction.

Southeast Asia's largest economy has been growing at its slowest pace in six years because of falling commodity prices and cooling growth in major trading partner China.

But Widodo told Reuters in an interview at the presidential palace he was very optimistic that growth would rebound to 5.3 percent this year after a slide to 4.8 percent in 2015.

His trade minister, Tom Lembong, told Reuters separately that the planned overhaul of the so-called 'Negative Investment List" signalled a greater openness to foreign investment and would partly prepare the country for free trade agreements, including eventually the Trans-Pacific Partnership (TPP).

"We are seriously considering deregulation across the board, but focusing on e-commerce, healthcare, and creative industry," Widodo said ahead of a cabinet discussion of the proposals.

"There are 49 sub-sectors (affected) so in my opinion this is the big bang."

Lembong said retail was also among the sectors that would be opened up, and there would be some degree of deregulation in each of the 16 main sectors on the negative list, which include agriculture, forestry, energy, communication and transport.

In some cases this would raise the limit on foreign stakes in companies from a minority to a majority, helping Indonesia comply with limits on "equity caps" stipulated under the TPP and other trade pacts, like one under negotiation with the European Union.

The healthcare push, which would open up investment in hospitals, clinics and laboratory services, could bring a sea-change in a country where at present foreign medical professionals are not allowed to practice.

Although foreign direct investment into Indonesia has risen in recent years, it remains among the lowest in Southeast Asia in relation to total investment and gross domestic product.

Foreign investors have pushed for years for a greater access to opportunities in Indonesia's vast domestic market, valued at some $840 billions at market exchange rates.

Singapore was Indonesia's largest foreign investor last year, with a 20.2 percent share of the $29.28 billion total realized investment, followed by Malaysia and Japan, the Investment Coordinating Board said last month.

Meanwhile, Indonesia has a long history of protectionism, and vested interests have often stood in the way of trade and investment from abroad. The last revision to the negative list was done in 2014 and was seen by many as less investor-friendly.

Widodo said that, so far, he has not faced any political backlash or resistance to the steps he has taken towards liberalization.