US stock market closes with losses 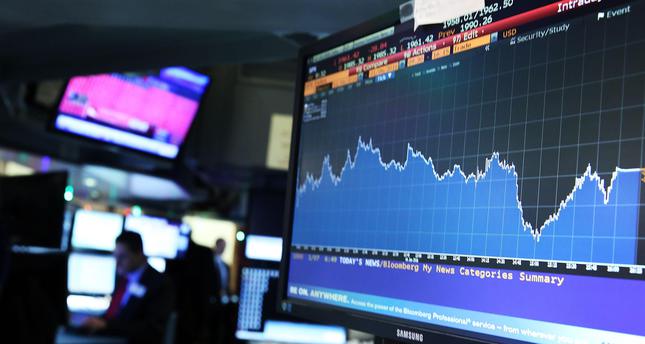 American oil benchmark West Texas Intermediate (WTI) lost nearly 5 percent to fall to as low as $26.06 per barrel, after it opened the day at $27.36 a barrel.

Meanwhile, the global benchmark Brent crude oil fluctuated between $29 and $31 per barrel.

The price of Brent crude saw gains after the U.S. media reported that OPEC and non-OPEC countries could consider an oil production "freeze" -- a proposal by Venezuela -- and the United Arab Emirates said members of the cartel might be ready to trim output if non-OPEC producers would cooperate.
Last Update: Feb 12, 2016 1:52 am
RELATED TOPICS