Turkey ranks first for number of trademarks in Europe 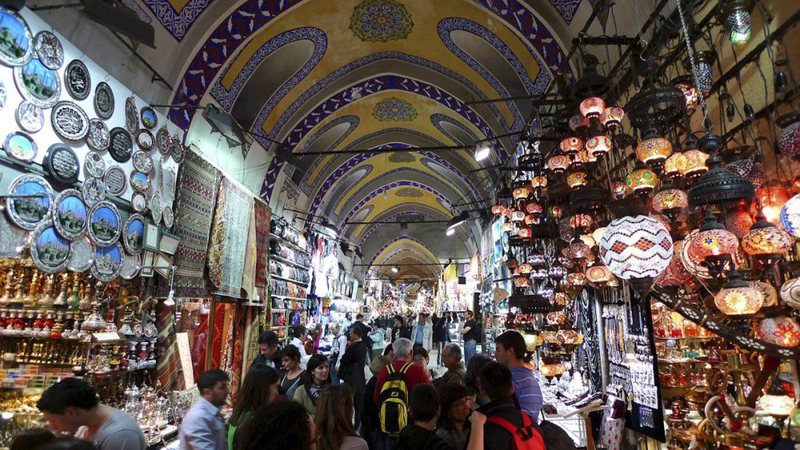 by Daily Sabah Feb 18, 2016 12:00 am
Kemal Yamankaradeniz, the chairman of one of Turkey's leading intellectual property rights' firms, Destek Patent, said the number of applications for patents and utility models in Turkey increased to 17,541 in 2015 from 15,943 the previous year. Yamankaradeniz said Turkey ranks first in Europe in terms of the number of trademarks and 25th in the world in terms of the number of patents, adding: "We are the country that makes the greatest number of trademark applications in Europe."

Stressing the significance of supporting businesspeople, Yamankaradeniz said that government incentives help industrialists participatein the global market in a more self-assured manner. He emphasized that branding studies will lead to a product that will enable Turkey to make a breakthrough, adding that this product will play a great part in the country's future and emphasizing the significance of patents for development, inventions and new software in the defense industry as well.