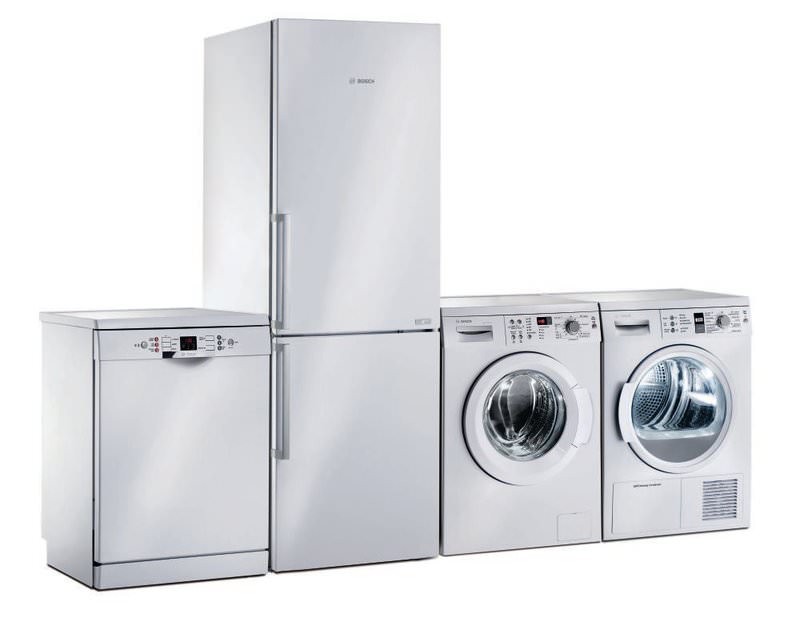 by Daily Sabah Feb 19, 2016 12:00 am
Despite multiple global political and economic uncertainties, Turkish companies continue to invest in foreign countries. According to the Japanese Kyodo Agency, Turkey's biggest producer of domestic appliances, Arçelik, is negotiating to begin sales with the global giant, Toshiba, which along with electronic goods, also produces household and domestic appliances.

According to the Agency, Arçelik is considering purchasing the domestic appliances department of Toshiba. Arçelik had previously announced in a statement that they were planning to grow by approximately 10 percent this year. Furthermore, the same statement said it was estimated that the market share in current activity and operation zones will either be increased or remain at the same sale level, and the number of domestic appliances sold within the borders of Turkey is estimated to increase by 3 to 5 percent, while the increase in foreign sales is targeted to increase around 2 percent.

Arçelik's earnings before interest, taxes and depreciation margin expectation was deemed as 11 percent for both 2016 and in the long-term.

The share certificates of Toshiba, one of the biggest technology giants, fell to the lowest level within the last 35 years on Feb. 5. The company had announced that their expected loss at the end of this financial year was $6 billion. Toshiba's announcement caused the Tokyo Stock Market to nearly collapse. It was also claimed that the company, which is engaged in various fields from electronic pots to nuclear plants, would shut down its PC and laptop department.