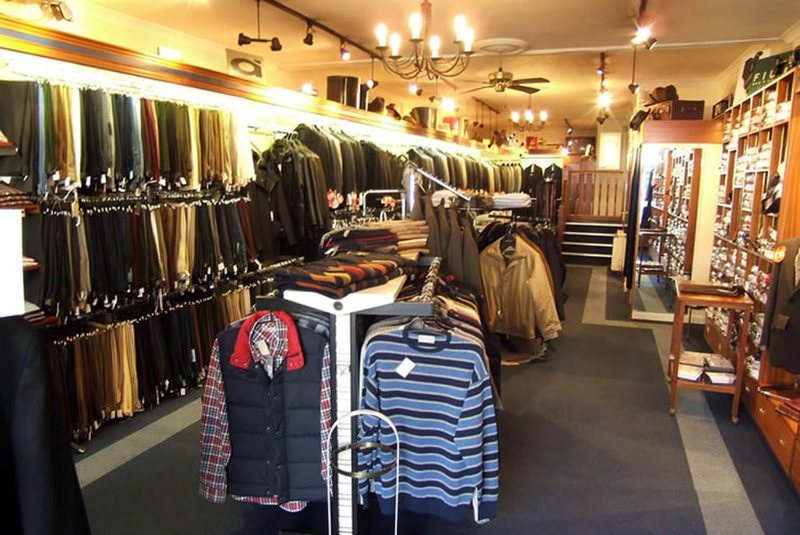 The textile and ready-made clothing sectors are set to make up for their losses from the Russian market by opening up to Iranian and African markets.
by Özge Yavuz Feb 22, 2016 12:00 am

The Turkish textile and ready-made clothing sector, which experienced problems following Russia's economic sanctions, has been preparing for roadshows in March to access African and Iranian markets

The textile and ready-made clothing sectors are set to make up for their losses, which they experienced since bilateral political relations were strained with Russia, by opening up to Iranian and African markets. With the signals of financial weakening in Russia, as importers did not purchase enough goods in the beginning of the new season, Turkish textile exporters have planned roadshows in Iran, Ghana, Nigeria, Morocco, Tunisia and Algeria in March.

Laleli Industrialists' and Businessmen's Association (LASİAD) President Giyasettin Eyüpkoca said economic recession is being experienced not only in Russia but also in other countries such as Italy, France and the United Kingdom. He stressed that roadshows bring more advantages than fairs to the ready-made clothing sector. Eyüpkoca added that Pure London and Magic Show fashion events, which were recently held in the U.K. and the United States, respectively, were not efficient enough. "The year 2016 will be challenging for the textile and ready-made clothing sectors. However, we see the potential in Africa," he said.

Dosso Dossi Holding Chairman Hikmet Eraslan said the sector has failed to increase its turnover despite reducing prices by 30 percent in the Laleli and Osmanbey shopping areas, which are popular shopping spots for Russian tourists in Istanbul. He underscored how essential it is to find alternative markets.

Referring to the fact that the Russians' purchasing power has significantly declined due to the economic recession, Eyüpkoca said the spending balance in the country has reflected on the Laleli market as well. He said the season did not see a good opening, as the Russians' capital has melted away because of the economic crisis. Eyüpkoca also stressed that the Russians have come very choosy, which makes things difficult for the companies that only have business relations with Russia.

The textile and ready-made clothing sectors have difficulty exporting goods to Russia. Osmanbey Textile Businessmen's Association (OTİAD) President İlker Karataş said many companies operating in Osmanbey tried producing goods in Serbia and Georgia from where they could then be exported to Russia. He said that a top-level delegation from Serbia recently visited OTİAD to invite Turkish textile companies to produce goods in the country. "Serbia has seriously focused on the job. It offers quite convenient investment opportunities for Turkish companies," he added.

In Nov. 24, Turkey downed a Russian SU-24 military jet that violated its airspace. In a furious reaction, the Russian government banned Turkish trucks from entering the country, making life difficult for Turkish businesspeople living and working in Russia. As a result, Turkish exporters had to find alternative routes to reach countries like Kazakhstan and Kyrgyzstan, and began to seek alternative trade partners.

In December, estimated losses stand at around 80 percent in Laleli; however, a small part of these losses were incurred after the Russian warplane went down. Eyüpkoca, said in order to better understand the effects Russian tensions have on Turkey's textile industry, the past two years of the two countries' bilateral trade history should be examined.

Previously, the Russian economy was in trouble because of commodity prices and European sanctions. Oil prices hit a 11-year-low last week following a downward trend in the last one-and-a-half years. The energy-dependent Russian economy has lost around $100 billion, according to the Kremlin's finance ministry.

Furthermore, European sanctions against Russia, implemented in response to the Ukrainian crisis, passed the six-month mark last week. The falling value of the Russian ruble also decreased the purchasing power of Russian consumers. Eyüpkoca claimed that textile and leather producers in Laleli were faced with a 60 percent decrease in Russian trades. He also said that 20 percent of the aforementioned 80 percent loss was due to Russian sanctions along with seasonal weather factors.
RELATED TOPICS