Sysco to buy London-based Brakes Group for $3.1B 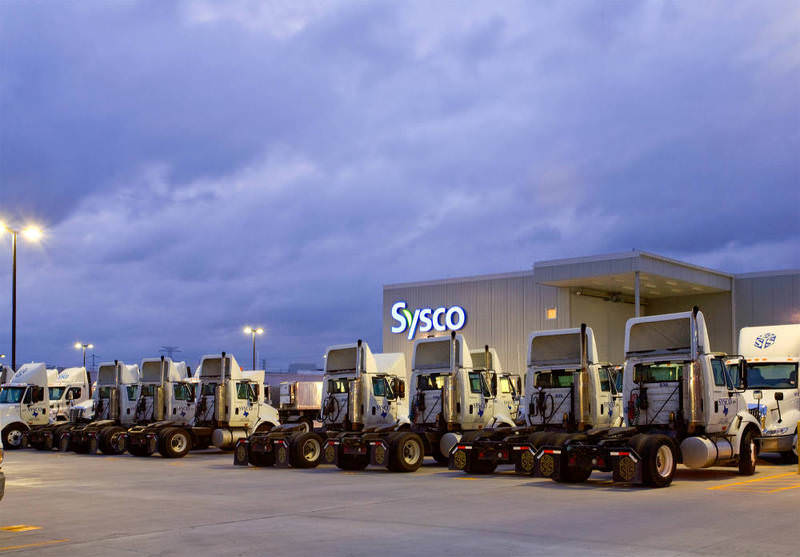 by Feb 24, 2016 12:00 am
Sysco Corp, the largest U.S. food distributor, said it will buy London-based food distributor Brakes Group from Bain Capital Private Equity in a transaction valued at about $3.1 billion to strengthen its presence in Europe.

The deal, which is expected to immediately add to earnings, includes the repayment of about $2.3 billion of Brakes' debt, Sysco said in a statement. Brakes Group, which has operations in the United Kingdom, Ireland, France, Sweden, Spain, Belgium and Luxembourg, will operate as a standalone company within Sysco. Sysco dropped its 18-month long pursuit of smaller rival U.S. Foods last year after the Federal Trade Commission won a lawsuit to block the $3.5 billion deal.