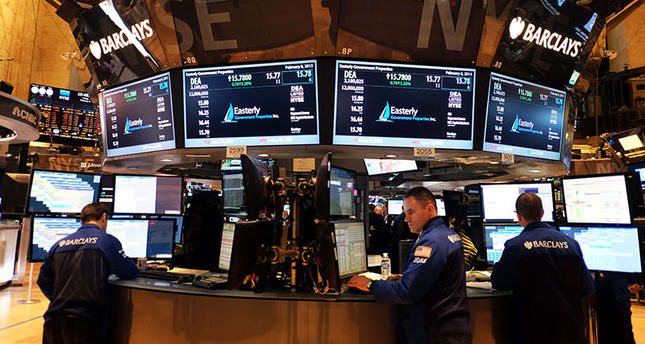 Meanwhile, S&P 500 and Nasdaq closed February with losses, decreasing 0.4 and 1.2 percent, respectively, during the month.

Both indexes have now declined three months in a row, which is a first since 2011. However, the Dow rose 0.3 percent on average during February. In addition, the stocks in the U.S.'s energy sector has decreased by 12.6 percent in the last three months.
Last Update: Mar 01, 2016 11:33 am
RELATED TOPICS