Future of Bank Asya to be determined within 3 months 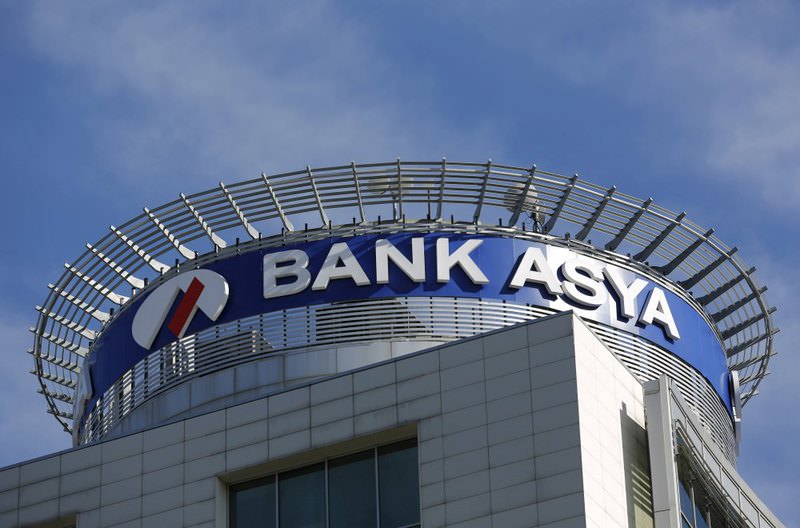 by Daily Sabah with Wires Mar 02, 2016 12:00 am
The provisioned nine-month process for Bank Asya, which was taken over by the Saving Deposit Insurance Fund (SDIF), was prolonged by another three months as of Feb. 29.

According to a written announcement from the SDIF, the final decision to end the Bank Asya takeover process will be taken within three months, adding that the process will end in either a selloff or a merger and acquisition. The written statement also commented on the existing legal framework, as it is not possible for a bank with the status of a fund bank to be repurchased by former shareholders. Furthermore, unless any such cases are realized, the bank is going to be liquidated at the end of the three-month process.

According to Article 71 of the Banking Law, banks are given shareholder rights as well as management and inspection exceptions for dividend rights, but it requires the bank's financial strength be strengthened and restructured as well as for any takeover, merger or acquisition to occur within at latest one year along with the additional three-month process after the takeover is initiated.
RELATED TOPICS