Study: $3B wasted on unused portion of cancer drugs 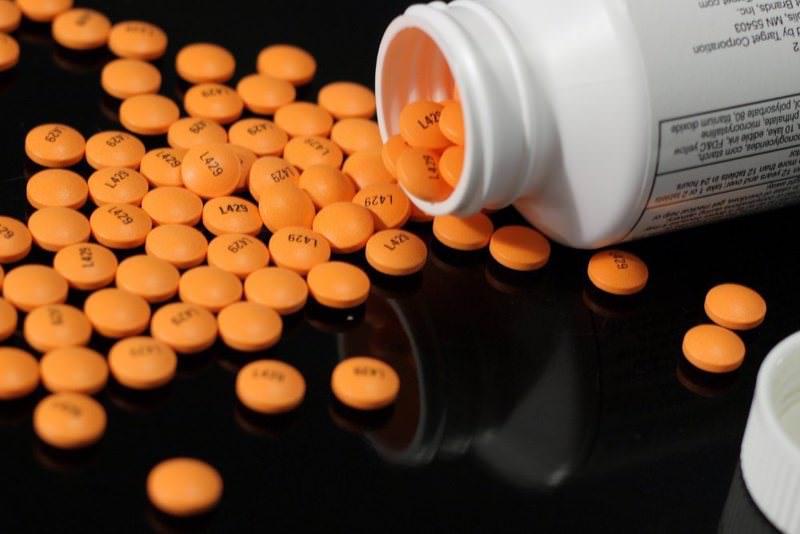 High prices for cancer medicines aren't the only reason they cost insurers and patients so much. Waste pads the bill, a study finds, because infused cancer drugs are distributed in the U.S. in vials that usually contain more medicine than most patients need. Most of the time that excess is thrown out, even though it's perfectly good and worth hundreds or thousands of dollars.

Researchers at Memorial Sloan Kettering Cancer Center in New York estimate that wasted cancer medicine in the U.S. this year will add up to nearly $3 billion in excess costs. Their finding comes as the federal government and much of the health care system try to reduce waste and overall medical spending, which accounts for about one-sixth of U.S. gross domestic product. It's proved difficult to rein in that spending, partly because there are so many competing interests, many of which benefit financially from waste and pricing systems that are murky at best. Meanwhile, cancer medicines are one of the highest-priced, fastest-growing drug categories.

"Hopefully, our regulators will take this as a problem worth addressing," the study's lead author, Dr. Peter B. Bach, said in an interview.

The study, published Tuesday in BMJ (formerly the British Medical Journal), details how drugmakers, hospitals and cancer doctors make money on unused cancer medicine. It focuses on the top 20 drugs for multiple cancer types packaged in single-dose vials and for which the dose depends on the patient's weight, finding that 1 percent to 33 percent of those 20 cancer drugs, on average, remains in vials after each dose is administered.

Based on the available vial sizes in the U.S., the researchers estimated that makers of those 20 drugs this year will receive an extra $1.84 billion from charges for unused medicine, or about 10 percent of their expected U.S. sale.

Insurers and cancer patients will pay at least another $1 billion on unused medicine in 2016, based on the markups hospitals and doctors charge over a vial's price every time they infuse patients with those cancer drugs, the researchers concluded.

"Some of these drugs are selling for ... 1,000 times the price of gold," said Bach, director of Memorial Sloan Kettering's Center for Health Policy and Outcomes. He said their prices are "breaking the stratosphere," with many costing $15,000 per month or more.

Bach, an outspoken critic of soaring medicine prices, said drugmakers, hospitals and doctors have no incentive to reduce medication waste. Among the examples in the study is Amgen Inc.'s myeloma drug Kyprolis, for which one-third of a vial's contents on average is unneeded. With estimated 2016 sales of $677 million, the wasted portion comes to $231 million.

The researchers said Merck & Co.'s hot new melanoma drug Keytruda initially was sold in the U.S. in 50-milligram vials, but the company switched to just 100-milligram vials in the U.S. in February 2015. For a 150-pound patient needing a dose of 140 milligrams, the switch increased the amount of Keytruda wasted from 10 milligrams to 60, boosting Merck's revenue from leftover Keytruda from $500 to $3,000 per patient dose.