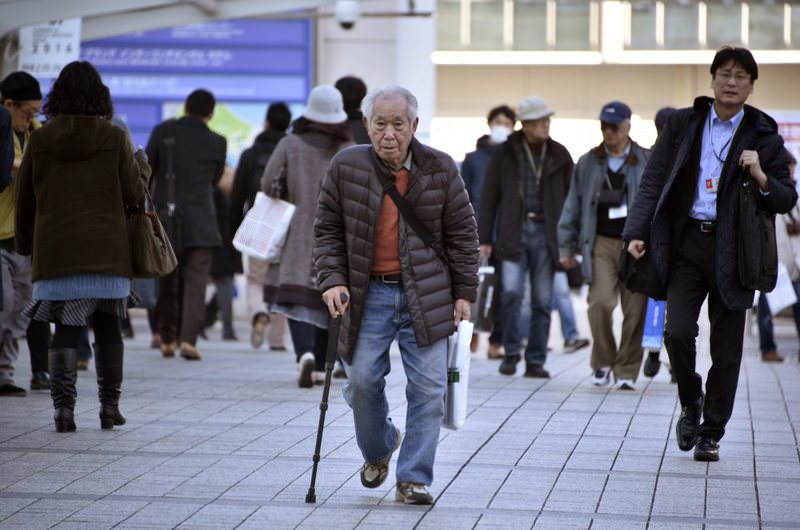 by Mar 04, 2016 12:00 am
Japan's ruling party kicks off a debate this month on whether to expand the pool of foreign workers to cope with a greying, shrinking population, challenging a longstanding "taboo" on immigration, the head of a new party panel said Thursday. With demand for labour at its highest in 24 years, firms such as Subaru car maker Fuji Heavy Industries Ltd are turning to what is effectively a system of back-door immigration. But rather than rely on immigration, Prime Minister Shinzo Abe wants to focus on drawing more women and elderly into the workforce to fill the gaps, and has made raising Japan's rock-bottom birth rate a priority.

"The question is how to ensure workers," Yoshio Kimura, a member of Abe's Liberal Democratic Party in parliament's upper house, told Reuters. "The biggest problem for Japan's economic growth is the shrinking population."

The only way to ensure growth was to increase the size of the workforce, Kimura said in an interview, adding that monetary and fiscal policies were reaching the limit of their capacity to spur growth.

"Breaking a 50-year taboo, we will tackle the debate on accepting foreigners as workers," he said, adding that he expected some LDP members to oppose the idea.

It was unclear, however, if the panel's recommendations would use the term "immigration", which would imply long-term residence rather than short-term stays, a sign of how sensitive the topic is in a nation that prizes its cultural and ethnic homogeneity.

"This may not be appropriate before the upper house election," Kimura said. The poll is set for July. Kimura gave few details of possible proposals, but said one idea could be to ease conditions for foreign workers to extend visas to stay on for work. Some members of Abe's cabinet, including the minister for administrative reform, Taro Kono, have suggested that demographic trends make it vital to have an immigration strategy. Japan's population is forecast to fall below 100 million by 2048 and decline further, to about 87 million by 2060, when 40 percent of people will be 65 or older. Abe wants to hold the line at 100 million by 2060, a fifth below current levels.