Samsonite to bag its biggest rival Tumi for $1.8B 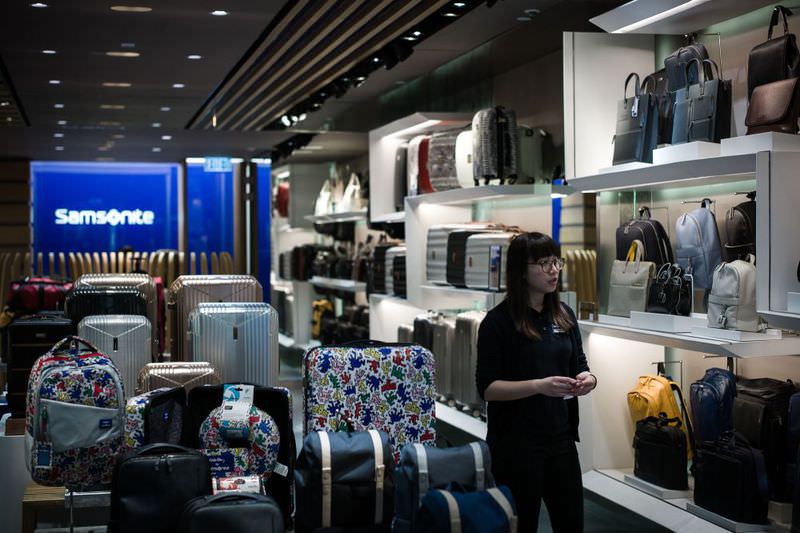 by Mar 05, 2016 12:00 am
Luggage giant Samsonite said Friday it would buy United States-based luxury bag maker Tumi in a deal worth $1.8 billion that analysts said would give the firm a foothold in the lucrative Chinese high-end market. In a statement to the Hong Kong exchange, where it listed five years ago, Samsonite said it would pay $26.75 a share for the firm - a third more than its value on Wednesday before the likely buyout was announced. Samsonite said Tumi was a "perfect strategic fit" for its business.

"This is a transformational acquisition for Samsonite. It will meaningfully expand our presence in the highly attractive premium segment of the global business bags," Samsonite CEO Ramesh Tainwala said in a separate statement. Financial analyst Jackson Wong at brokerage firm Simsen Financial group told Agence France-Presse (AFP) the purchase was a "good move." "Tumi is a premium brand name ... higher-end names would enhance their brand image," Wong, associate director of Simsen, told AFP. "Chinese people love to buy Samsonite. However, in the last few years they have been buying extremely luxurious suitcases, and that's why [Samsonite is] trying to go upscale."

Numerous Western brands in recent years have been setting up shop in China, which is widely considered the world's biggest luxury market, as a burgeoning middle class drives a shopping frenzy. France's Hermes - known for its luxury handbags - opened a four-story flagship store in China's commercial capital of Shanghai in 2014. U.S.-based Samsonite raised $1.25 billion in an initial public offering in Hong Kong in June 2011, one of several Western brands - including Prada and Esprit - seeking to use the city to boost their presence in fast-growing Asian markets, particularly China.
RELATED TOPICS