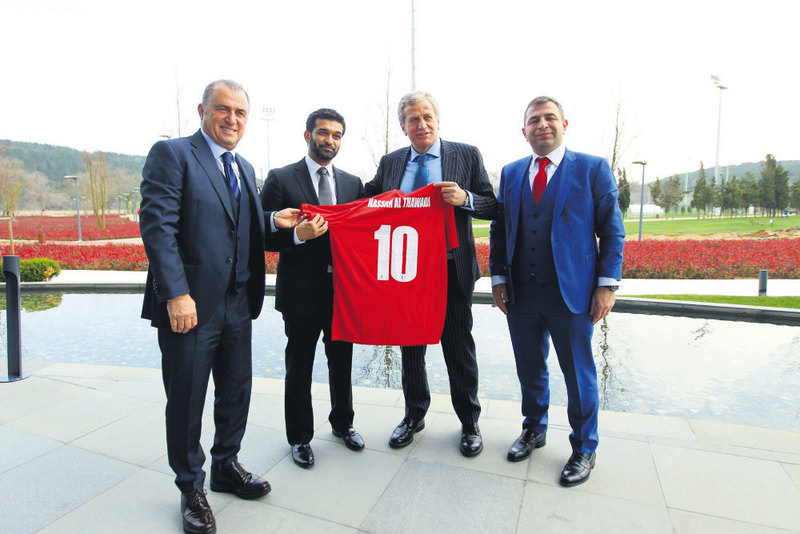 The World Cup Supreme Committee of Qatar, as the host of the 2022 FIFA World Cup, will sign a collaboration agreement with the Turkish Football Federation. The decision was backed by the general secretary of the committee, Hassan al-Thawadi, who visited facilities and stadiums in Istanbul, which he called ‘fascinating'

The World Cup Supreme Committee of Qatar, which will host the 2022 FIFA World Cup, will sign a collaboration agreement with the Turkish Football Federation (TFF). The committee members visited Turkey and toured the TFF's facilities in Riva, Istanbul and looked at Galatasaray's Türk Telekom Arena and Beşiktaş's Vodafone Arena from a helicopter. The last stop was Başakşehir Fatih Terim Stadium.

General secretary of the 2022 FIFA World Cup Supreme Committee of Qatar, Hassan al-Thawadi, said Turkey has come a long way in football and is more developed in football thanks to successful results the national team has achieved. "There are many fields that we will collaborate in as two sister nations. The sports facilities in Turkey both in terms of human power and capital are astonishing. You have come a longer way than we did. We planned to follow your path with the investments that we will make," Thawadi said. Thawadi, who was told that the TFF's facilities in Riva were completed in a record time of 18 months, said: "It is incredible. Building a place like this in a very short time shows how professional things are done here." 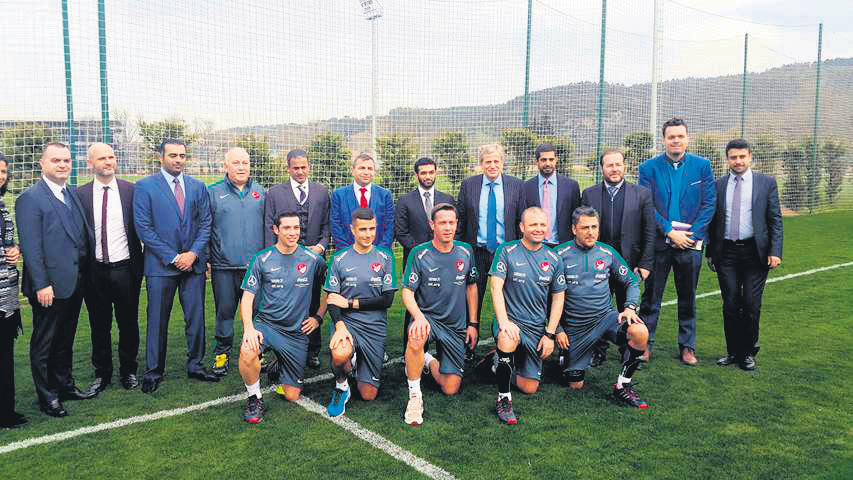 The committee members from Qatar took photos with professional referees in Riva.

He said that during their meeting with Youth and Sports Minister Akif Çağatay Kılıç they learned that 29 new stadiums were quickly built in Turkey. He said: "Turkish firms have gained really important experience. They can build stadiums in a very short period of time. Beşiktaş's stadium is amazing and has a huge capacity. Galatasary's stadium is already world famous. Turkish firms' progress in terms of quality and time is obvious, and we have many cooperation opportunities. Turkish contracting companies have shown their capacity to work at the international level. There are also many firms working on infrastructure projects. That's why there are great opportunities for the two countries to collaborate."

Acting president of the Turkish Football Federation, Servet Yıldırım, said that a memorandum of understanding will be signed between the two countries. The two countries will support each other in terms of facilities, sharing know-how and infrastructure, according to Yıldırım. "As sister countries, Qatar and Turkey have a lot to share, especially in the fields of infrastructure and knowledge. There are many areas between Turkey and Qatar to cooperate," said Yıldırım.
Last Update: Mar 09, 2016 3:18 pm
RELATED TOPICS