Women in business: Only 1 out of 5 senior managers in Turkey are female 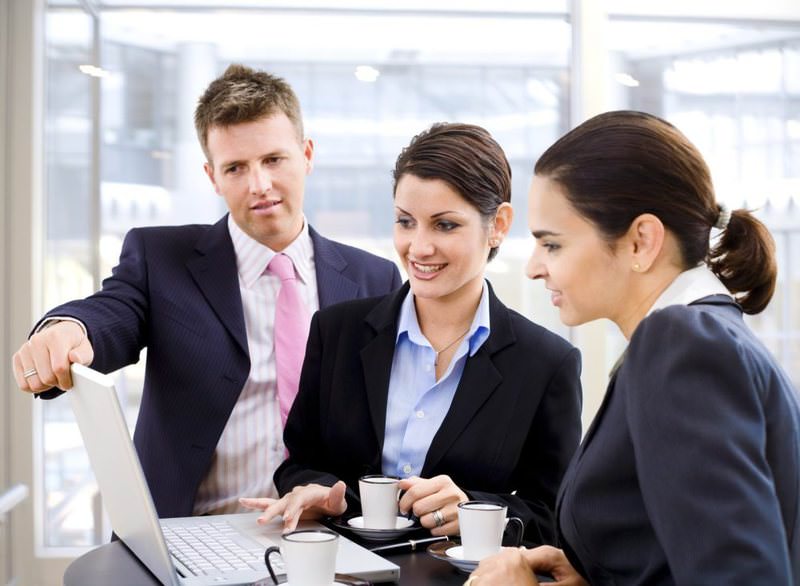 The proportion of women in senior management at Turkish companies has decreased from 31 percent to 20 percent in the past five years. Among women working in senior roles, the most commonly held position is chief financial officer

According to a study conducted by leading independent business advisor Grant Thornton for International Women's Day, a third of companies still do not have a senior-level female executive. The research also includes data on high-level executives from 100 Turkish companies. Despite the low number of senior-level female executives, the companies trust the female executives the most with financial issues. However, the proportion of women in senior management at Turkish companies has decreased from 31 percent to 20 percent in the past five years. The senior role most commonly held by women is chief financial officer with 20 percent, followed by director of marketing and director of sales with 14 percent each.

There are numerous studies related to the progress that has been made globally in terms of women's development and social and economic participation. The companies and nongovernmental organizations who conduct such research are in consensus that women need to participate more broadly and in a more inclusive way in the labor force. However, much progress still needs to be made.

In Turkey where 49.8 percent of the population is composed of women, 43 percent of companies do not have women working in a senior position. Marketing and business development manager at Grant Thornton Turkey, Hilal Baltacı, said in order to provide the exact opposite results, more initiatives should be put into effect, especially ones that seek out qualified female candidates. She also stressed the determining role of support programs for families with children.

Additionally, Korn Ferry Hay Group conducted an IQ test on 50,000 professionals from 90 counties. The test results indicated that women had higher scores than men on almost all of the emotional intelligence tests. The only exception, a test for "emotional control," showed no difference between the two genders. Korn Ferry Executive Search Office Managing Director Nilgün Langenberg said the women were consistently higher for being empathic than men. "This is important for the business world," Langenberg added.

Meanwhile, from Coca-Cola and Pepsi Co. to Unilever and Microsoft, female executives are in fierce competition with their male counterparts for the throne of these global firms. While female executives have been playing a great role in conglomerates in various sectors, including food and beverage, telecommunications and information technology (IT) for some time, recently, the target for female Turkish executives is the finance sector, where women constitute 55 percent of total employees.

Another notable female Turkish finance executive in the U.S. is 34-year-old Hafize Gaye Erkan, who is sought after by various internationally acclaimed finance institutions. Erkan recently became the top name at First Republic Bank, which has $33 billion in assets. She was assigned as the senior assistant director at the bank, which supplements her duties as the director of the Investment Department and as the co-chair of the Risk Management Department.

Yet another striking name in terms of female Turkish executives in finance is Aylin Suntay, who was promoted to CEO and assistant director of the Asset Management Department of Russia's largest energy company, Gazprom. Suntay, who has worked in various well-known European funds, has also become the first foreigner to be assigned to this duty. Suntay has been employed in the U.S., the United Kingdom and Switzerland, and she established Gazprombank's first Western fund worth $5.3 billion.
RELATED TOPICS