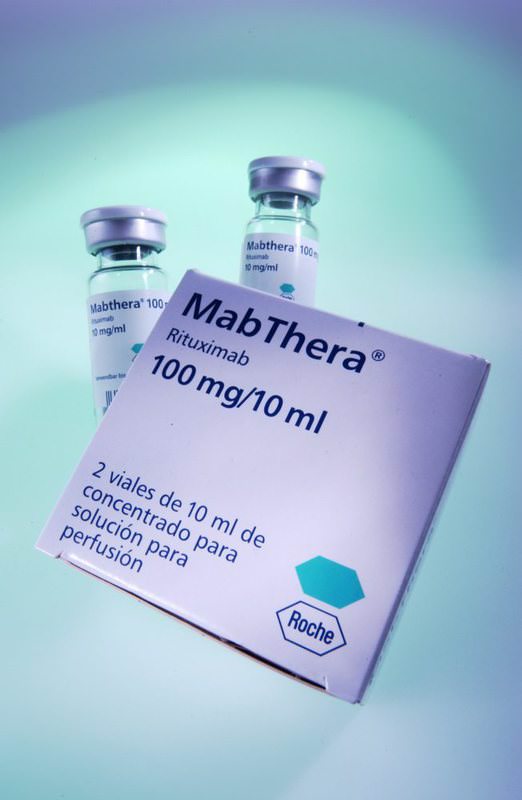 Suspects Ahmet Sarıbay, Mehmet Burak, Ümit Ceylan, Azmi Arslan, Nazmi Celal Güler, plaintiff Veysi Mungan and their lawyers attended the hearing at the Istanbul 17th High Criminal Court. Asked for their final words regarding the trial, the detainees demanded their acquittals while their lawyers also demanded the acquittals of their clients or the dismissal of the case due to prescription.

The court board initially sentenced Orhan Canbolat, Hülya Özdemir, Servet Rüştü Karahan, Nazmi Güleyüpoğlu and Gülşen Terakye for collusive tendering and Faruk Yöneyman, Gökhan Demir, Tahir Ünsal, Ahmet Sarıbay and Burak Mehmet Sarıbay for abetting collusive tendering to five years in prison. But after taking into consideration their behavior during the trail, the court reduced the penalty to four years and two months each.

The court decided to dismiss the case of professional misconduct due to prescription.

While the board decided to acquit Sait Ersoy, İhsan Yener Kaya, Zehra İnci Koyuncu, İsmail Şeref Sümer, Azmi Arslan, Ümit Ceylan and Nazmi Celal Güler on charges of collusive tendering due to a lack of plausible evidence, the board said that there was no need to review the judgement since the acquittal decision was already made for plaintiff Veysi Mungan.

From the bill of indictment:

The Istanbul Public Prosecutor's Office prepared a bill of indictment for the suspects, including SSK managers and Roche Pharmaceuticals directors, as part of an investigation related to the allegation of "purchasing drugs at inflated prices" in 2004. According to the bill of indictment, 18 suspects, including former Roche Pharmaceuticals Division General Director Faruk Yöneyman, former SSK Pharmacy Department head Hülya Özdemir, former SSK Health Department General Manager Orhan Canpolat, were to be sentenced on charges of professional misconduct and collusive tendering.