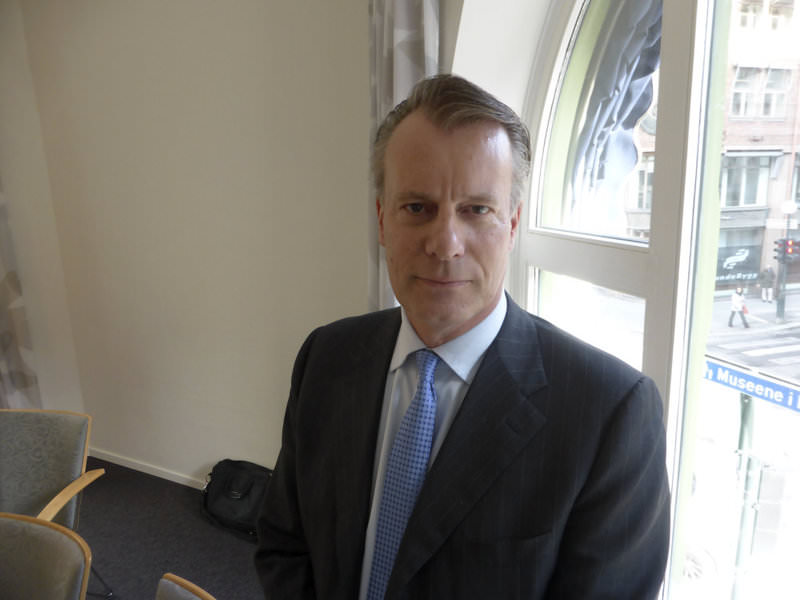 The ethics watchdog for Norway's $830-billion sovereign wealth fund is taking the unusual step of warning companies against developing the next generation of weapons - robots that do not require human intervention to kill. The world's largest sovereign wealth fund, which invests the income from Norway's oil industry, is so big that it owns 1.3 percent of the world's listed company equity. It is required by law to restrict investments in companies on ethical grounds.

It is not allowed to invest in companies that make anti-personnel mines or nuclear weapons. And the head of its independent ethics panel, Johan H. Andresen, said it would now also be on the lookout for firms involved in development of autonomous weapons, even though the technology is not available yet. Autonomous weapons select and fire on targets without human intervention. Although their development is in infancy, some robotics and artificial intelligence researchers suggest it could be just a matter of years before they can be used.

"This is a statement of fair warning, a heads-up", Andresen told Reuters. "If you think about developing technology for recognising cancer, that is fine. But if you are adapting it to track down a certain type of individual in a certain environment, and cooperating with others to make an autonomous weapon out of it, don't be surprised if we take a look at you."

No companies were under examination, said Andresen, as there were none to look at, yet.

The Council on Ethics is an independent body that makes recommendations on companies that may be in breach of the fund's ethical guidelines. Usually, there has to be a suspicion of a breach for the council to examine it.

It is looking at corruption in the defence, telecoms and energy industries, at workers' rights in construction, textiles and electronics manufacturing and, beginning this year, at companies responsible for excessive climate change emissions. Physicist Stephen Hawking, Tesla CEO Elon Musk and Apple co-founder Steve Wozniak were among signatories to a letter penned by artificial intelligence and robotics researchers last July calling for a ban on autonomous weapons. In the United States, the Pentagon said in December it would request $12 billion to $15 billion for early work on new technologies, including autonomous weapons.