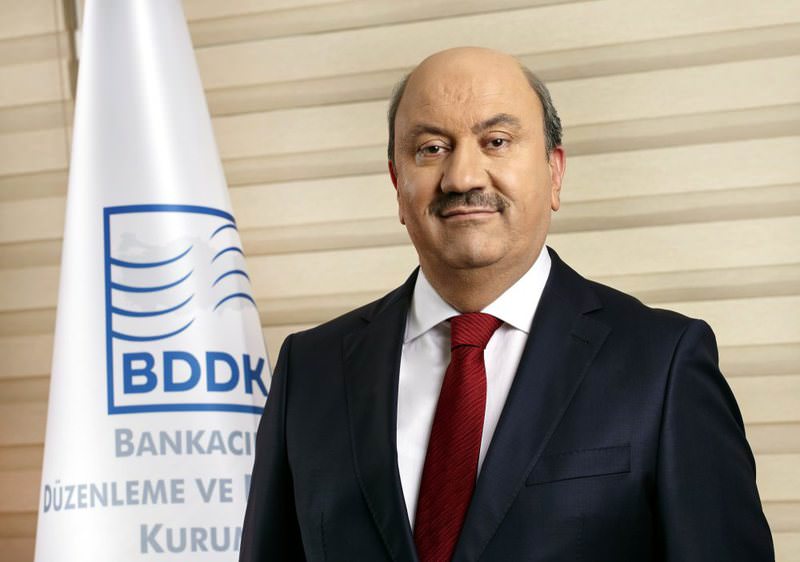 Banking Regulation and Supervision Agency (BRSA) Chair Mehmet Ali Akben said Turkey's banking legislation is fully compatible with the international Basel Criteria, adding that Turkey has managed to become one of the few G20 countries that is fully compatible with all the Basel criteria. "This once again confirmed the confidence of national and international market participants in the Turkish banking sector," Akben said.

Issuing a written statement, Akben said that Turkey was granted membership in the Basel Committee on Banking Supervision on May 25, 2009. He said this membership enabled the BRSA to participate in many sub-working groups of the committee and to take part in the process of creating important international standards such as Basel II.5 and Basel III.

Akben stressed that one of the primary objectives of the BRSA is to ensure compatibility between the regulatory framework in the Turkish banking sector and international standards and regulations. Akben's statement said, "Turkey's efforts to be compatible with the Basel standards started with the capital measurement method that was issued in 1989, which was based on Basel-I criteria. We have conducted various works and prepared many regulations regarding compatibility with Basel-II since 2005. Regulations regarding shareholder equities, capital adequacy, liquidity, leverage and capital buffers came into force between 2013 and 2015."

The statement continued, "Committee membership imposes certain responsibilities on member countries, as well as yielding significant returns. The status, which was admitted by the committee and issued in January 2013, stipulates member countries participate in committee-led works that will be carried out to revise the consistency and effectiveness of national rules and supervision methods regarding committee standards. We pledged to comply with committee standards on the G20 level and our membership in the Financial Stability Board requires compliance with the Basel standards."