Pharma giant GSK: CEO to step down next year 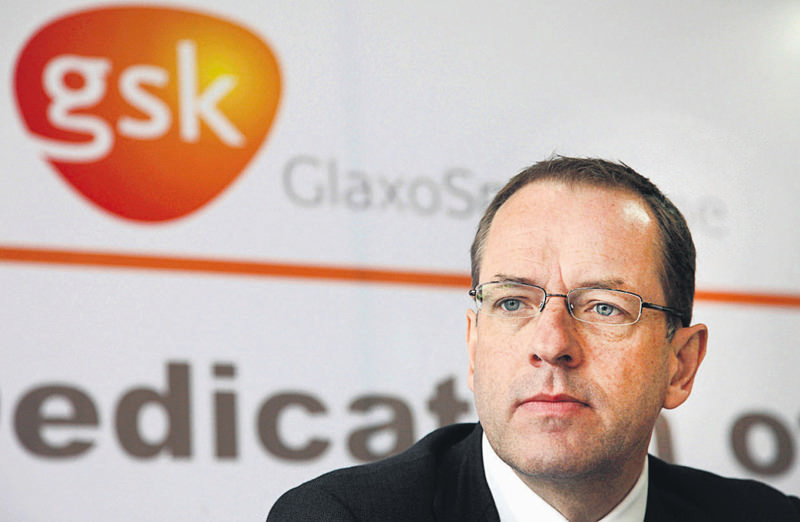 British drug-maker GlaxoSmithKline announced Thursday that its chief executive Andrew Witty (above) will retire in 2017 after almost 10 years at the helm. "GSK plc today announced that Sir Andrew Witty, CEO, has indicated to the board his intention to retire from the company in early 2017," the London-listed group said in a statement published alongside its annual report.

Witty, who has worked for GSK and in the pharmaceuticals industry for the last 32 years, will retire at the end of March 2017, it added.

GSK added it would now search for a successor and will consider internal and external candidates. "By next year, I will have been CEO for nearly 10 years and I believe this will be the right time for a new leader to take over," Witty added in the statement. "In making this decision it has been important to me that the board have the time to conduct a full and proper process and that we sustain the momentum of our current business performance, capitalizing on the very significant progress we made last year to strengthen the group."