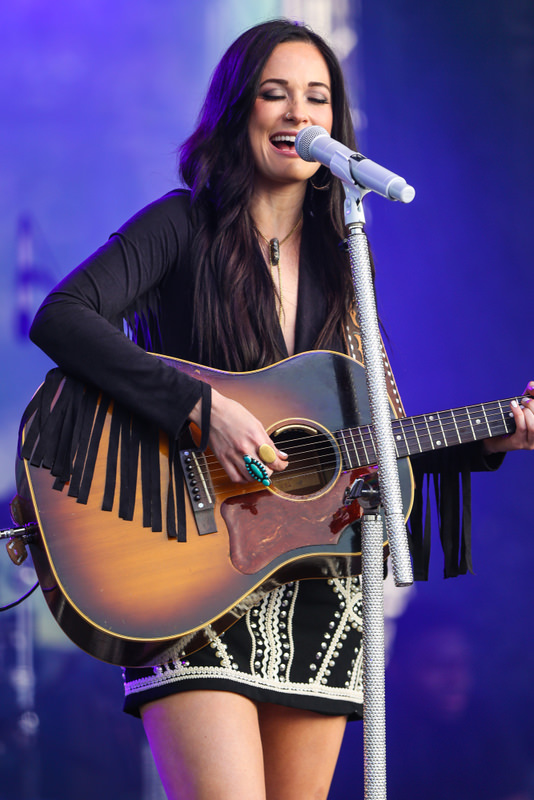 Spotify, the leader in the booming streaming industry, on Thursday reached a settlement to improve royalty payments to U.S. music publishers as the company hopes to avoid potentially costly lawsuits.

The National Music Publishers' Association, which advocates on behalf of the U.S. houses that hold songwriters' copyright, announced the deal, which relates to songs whose authors have been difficult to identify.

Amid the rapid growth of streaming, which allows unlimited on-demand music, Spotify has faced charges that it paid little attention to ensuring proper payment of royalties, which go both to performers and the often more anonymous songwriters.

Although a songwriter credit on modern commercial music is easily obtained, the details are often missing or incorrect on the digital files for obscure or older songs. Under the agreement, the Swedish company said it would put forward to publishers a pool of money it has stored for previous unmatched royalties and add to it a "large bonus compensation fund." A joint statement did not specify the amount. A person familiar with the deal said on condition of anonymity that Spotify's existing pool was $16 million and that it was adding another $5 million. Spotify and the music publishers committed to building a database to match streamed songs to their writers more consistently.

David Lowery, best known for leading the alternative rock bands Cracker and Camper Van Beethoven, filed a $150 million lawsuit in December alleging that Spotify has systematically infringed on copyright in its rush to upload a vast music library. The private company, which is estimated to be worth more than $8 billion, says it has paid back more than $3 billion in royalties since its launch in 2008.