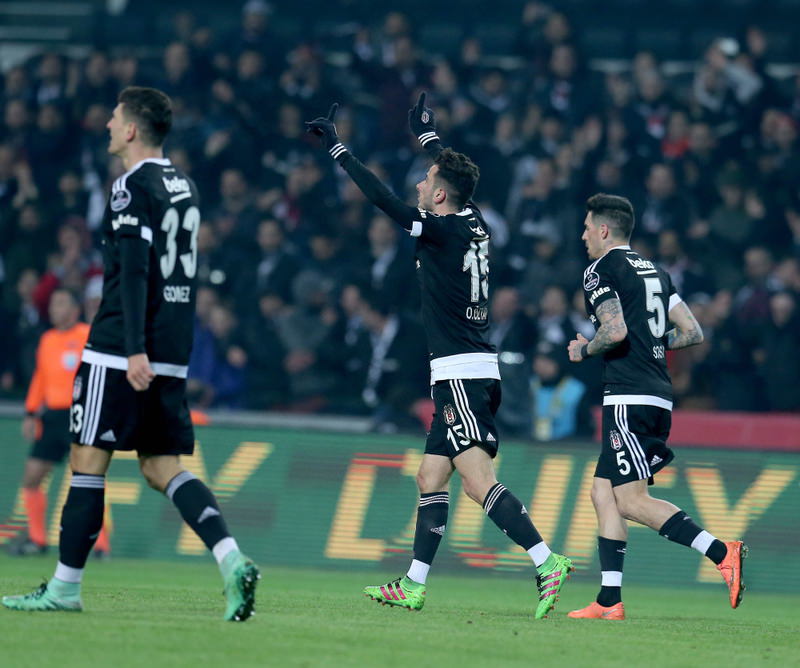 Beşiktaş football club's shares have soared by 134.3 percent on the Borsa Istanbul Stock Exchange since the beginning of the year. Beşiktaş are currently vying for the Spor Toto Super League championship.

The performances of the four largest Turkish football teams on the Borsa Istanbul revealed striking results. According to the final results on March 18, Beşiktaş's shares experienced the highest increase among the other leading Turkish football teams and the team's share surged by 134.3 percent after the beginning of the year.

They were followed by Trabzonspor, the shares of which increased by 40.2 percent. Fenerbahçe's shares rose 28.1 percent in the same period as the club does battle with Beşiktaş at the top of the Super League. Galatasaray's shares experienced a limited rise of 0.1 percent.