Deputy PM: Crowdfunding soon to be introduced in Turkey 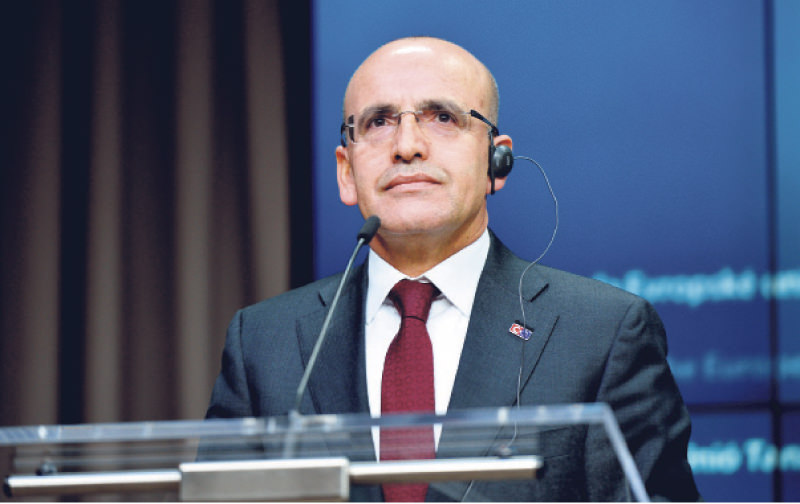 Deputy Prime Minister Şimşek announced an alternative way for Turkish entrepreneurs to finance business ventures. Accordingly, crowdfunding, which will also encourage small investors via websites, will be put into effect in Turkey

Deputy Prime Minister of Economy Mehmet Şimşek said the government was planning new regulations in order to activate a new-generation financing tool using a "crowdfunding" system, which enables investors to fund a new initiative with small amounts through websites.

Stating that alternative financing sources had started to emerge to assist start-up companies which had difficulty in accessing finance following the 2008 global crisis, Şimşek said the most ambitious and fastest-developing alternative was the crowdfunding system. Stressing that crowd funding was a financing tool which enabled many investors who could not raise a considerable amount on their own to fund an initiative with small amounts of money invested through websites, Şimşek said: "Crowdfunding is for investors who cannot manage a company and run the investment procedures on their own, to observe the dream come true along with thousands of other investors."

Indicating that crowd funding has grown in many countries, particularly in the USA, and it has become one of the basic tools for investors to make overseas investments, Şimşek said while the crowdfunding investment had $2.7 billion global volume in 2012, it reached $34.4 billion in 2015, marking a 13 times increase over the past three years. He also added that this number was expected to go beyond the global venture-capital investment in 2016.

According to Şimşek, crowdfunding was not only an intermediary for providing finance but it also enabled entrepreneurs to access new venture sources with lower costs, open up to the market by serving as an advertisement, make market-oriented valuations and market research, along with helping investors invest in a wide range of business ventures.

Şimşek said: "The physical obstacles between the entrepreneurs and investors will be lifted; anyone with Internet access will be able to participate in the investments. While experiencing the satisfaction of supporting the entrepreneurs, they will also get the opportunity to derive high profits from the successful initiatives."

Crowdfunding is the use of small amounts of capital from a large number of individuals to finance a new business venture. Crowdfunding makes use of the easy accessibility of vast networks of friends, family and colleagues, through social media websites like Facebook, Twitter and LinkedIn, to get the word out about a new business and attract investors. Crowdfunding has the potential to increase entrepreneurship by expanding the pool of investors from whom funds can be raised beyond the traditional circle of owners, relatives and venture capitalists. Crowdfunding is considered to be part of the alternative finance system, emerging outside of the traditional finance system.