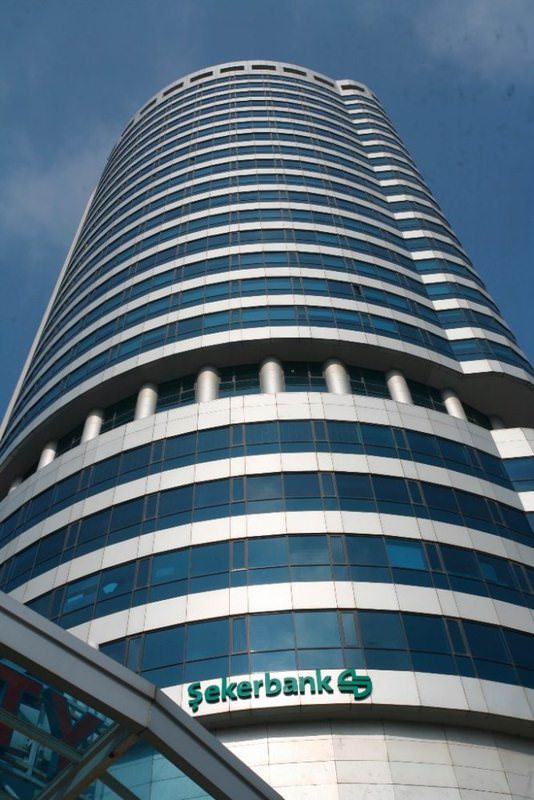 Şekerbank has announced that news regarding the sale of 30.28 percent of its shares owned by Kazak Kazkommertsbank (KKB) to the Bahrain-based Arab Banking Corporation (ABC) does not reflect reality. According to the London-based international news agency Mergermarket, the ABC allegedly planned to purchase a 30.28 percent Şekerbank T.A.Ş.'s share of KKB. The news agency also claimed that the ABC and KKB have stayed in continuous contact regarding the sale, and that the two parties are close to signing the Share Purchase Agreement (SPA).

In an announcement made via the Public Disclosure Platform (KAP), Şekerbank said on Dec. 31, 2015, it had previously planned to sell shares owned by Kazkommertsbank JSC within Şekerbank T.A.Ş's total shares. The decision had also stipulated that the shares be sold to a strategic investor. Moreover, it was decided by both parties that the sale would be done through the Şekerbank T.A.Ş. Voluntary Pension Fund.

The news agency also indicated that ABC seeks a 35.44 percent stake in KKB's share, which currently belongs to Şekerbank Personeli Munzam Sosyal Güvenlik and Yardımlaşma Sandığı Vakfı (SEMVAK and Şekerbank T.A.Ş. Voluntary Pension Fund). If that were to become the case, then the ABC would assume management of Şekerbank as well. However, if ABC purchases only the shares held by KKB, the bank would not have administrative rights in Şekerbank.