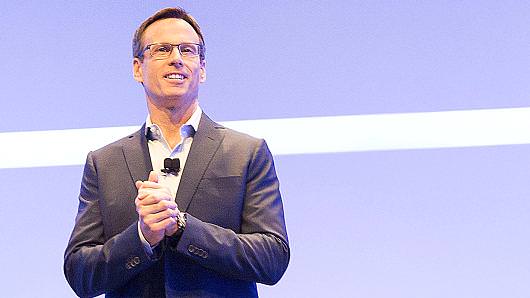 Staggs will step down effective May 6 but will remain employed by Disney as a special adviser to Iger through the company's fiscal year.

The move comes about two years before Bob Iger, Disney's chief executive and chairman, is to step down, and Disney said it would broaden the scope of its succession planning process to evaluate a "robust slate of candidates."

Staggs was promoted to the role of chief operating officer in February 2015, putting him in the lead to succeed Iger. The executive who had been seen as Stagg's chief rival for the top position, Chief Financial Officer Jay Rasulo, announced last June that he would step down.

Staggs will retire as COO effective May 6 and will remain employed by Disney as a special adviser to Iger through the company's fiscal year, which goes through September. Staggs joined Disney in 1990 after working in investment banking at Morgan Stanley & Co.