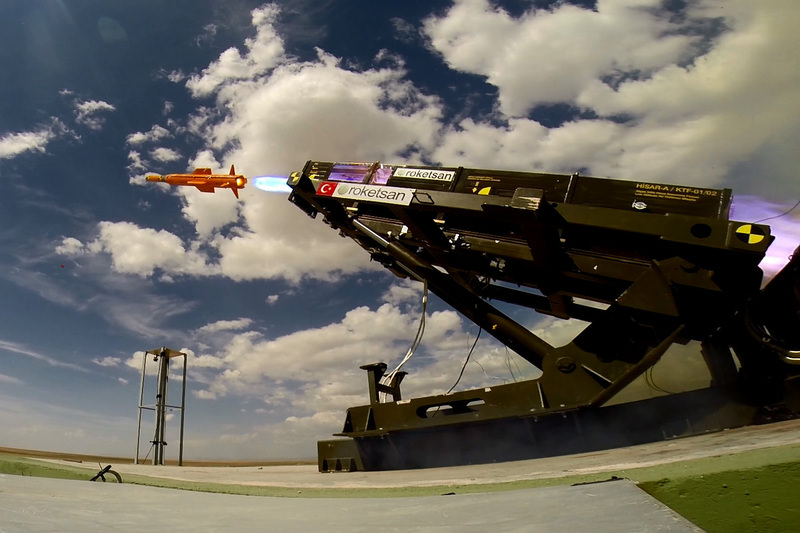 The national defense minister said that Turkish defense system producers Aselsan and Roketsan are the prime contractor and subcontractor of the HİSAR project, respectively. The decision to cancel the bid with China came in spite of a decision by the Defense Industry Executive Committee in 2013 to launch negotiations with China for the Long-Range Missile Defense System. Negotiations were officially halted on Nov. 13 last year in lieu of a decision on domestic production for the proposed system.

Yılmaz stressed that the decision was made under the pretext that defense policies must be based on long-term national studies that focus on the principle of deterrence.

Addressing questions raised by the ministers of Parliament regarding Turkey's national air defense system, Yılmaz also said that many other companies operating in the defense industry play a crucial role in the development and production processes of the subcomponents of respective air defense systems. He added that air defense systems differ according to their ranges, emphasizing that the development processes varies as well, depending on the respective altitudes and ranges. Alongside the project, Aselsan is developing new radar, command and control systems as well as fire control systems, while Roketsan is developing the missile systems of the HİSAR project.
RELATED TOPICS