109 Sikorsky helicopters to be delivered to Turkey by 2020 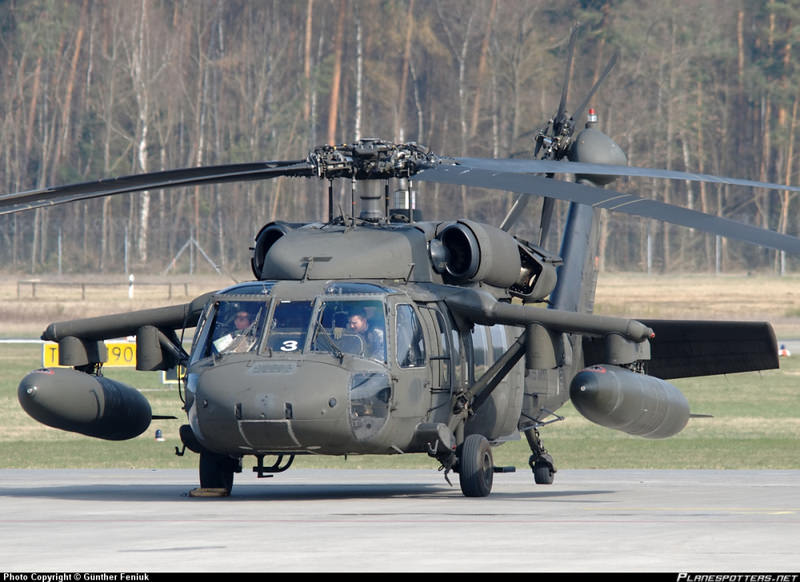 by Anka News Agency Apr 06, 2016 12:00 am
National Defense Minister İsmet Yılmaz has said that 109 Sikorsky helicopters, the project works of which are still ongoing, are expected to be delivered by 2020. Answering questions from deputies in Parliament regarding the General Purpose Helicopter Project, conducted in collaboration with the American-based Sikorsky Aircraft, Yılmaz stated that the helicopters have not yet been delivered in the concept of the joint project with Sikorsky Aircraft. Minister Yılmaz said that the process for the project was still ongoing within the framework of the undersigned agreement.

Indicating that the project, which kicked off in 2009, meets the helicopter requirements of the Turkish Armed Forces (TSK) and other users in a cost-efficient way as well as supporting the development of Turkish helicopter industry, Yılmaz ranked the parties of the projects including Turkish Aerospace Industries. Inc. (TUSAŞ) as the main contractor, Sikorsky as the main sub-contractor, ASELSAN, Text Encoding Initiative (TEI) and Alp Aviation as the sub-contractors.