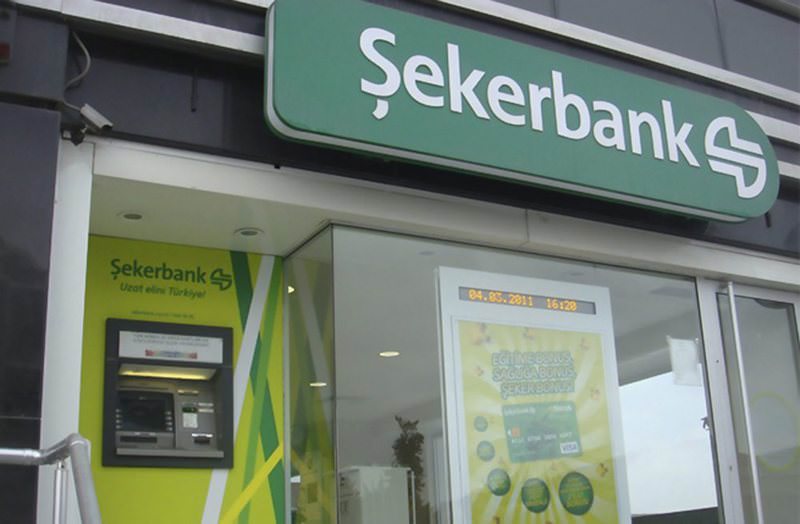 by Daily Sabah Apr 06, 2016 12:00 am
A total of 9.4 percent of the Şekerbank shares owned by Kazakh-based BTA Securities JSC have been placed on sale by the Enforcement Office as a result of the debt action brought before the court by VakıfBank.

Making a statement to the Public Disclosure Platform, VakıfBank announced: "The action of the debt case filed against BTA Bank JSC and BTA Securities JSC by our bank due to the payment default of the loan provided for ELT Logistics Inc. with BTA Bank JSC's letter of guarantee in 2007, resulted in our bank's favor. Within the framework of the execution proceedings commenced for the enforcement of the court decision, part of the Şekerbank T.A.Ş. shares owned by BTA Securities JSC have been put up for sale by the Enforcement Office. The judicial process is still ongoing."

As a result of BTA Securities' failure in payment of the credit worth $60 million borrowed nine years ago from VakıfBank, BTA Securities will be legally forced to forgo 9.4 percent of the total shares of Şekerbank, while it maintained 10.91 percent ownership prior to legal enforcement.
RELATED TOPICS