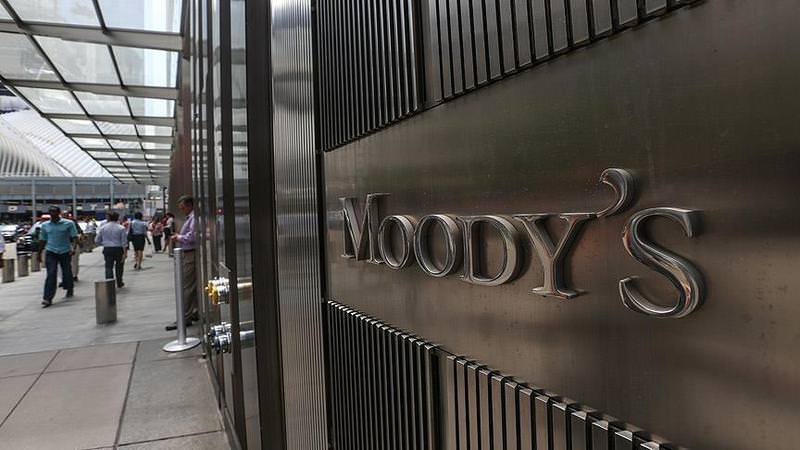 Turkey's "Baa3" credit rating and negative outlook were kept in the report.

Moody's release calendar for sovereigns designates three dates for the potential release of credit rating actions, first of which was on Friday.

The remaining two dates of any rating action for Turkey are on August 5 and Dec. 2 this year. Analysts suggest the latter is more likely.

Moody's said in December 2015 that the "Baa3" credit rating of Turkey reflected "the country's economic resilience and strong fiscal metrics, which have been maintained through the long electoral cycle."