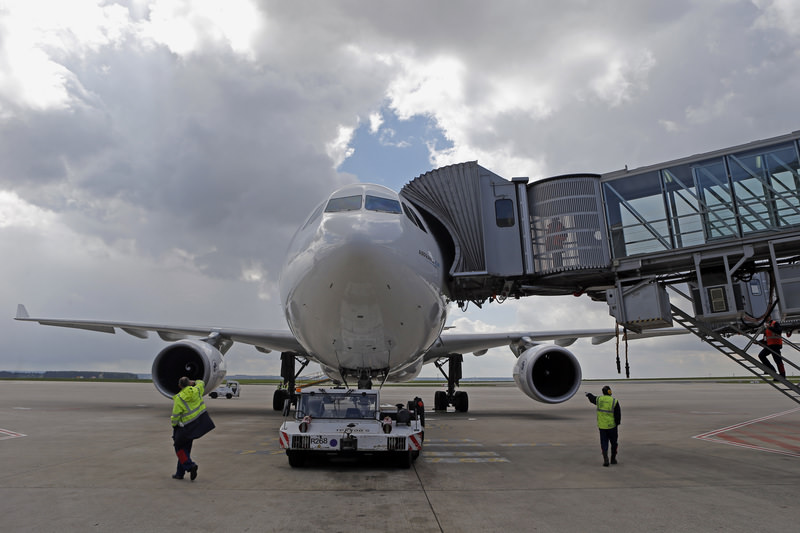 by Associated Press Apr 17, 2016 12:00 am
An Air France passenger plane has landed in Tehran international airport, marking the resumption of Paris-Tehran flights.

The Sunday flight is the first Air France jet to land in Iran in eight years, following a landmark nuclear deal reached with world powers that went into effect in January.

The resumption of international flights to Tehran's Imam Khomenei International Airport is one of the tangible results of the deal, which capped Iranian nuclear activities in return for the lifting of economic sanctions. Iranians occasionally complain that the deal has not yet produced visible benefits.