A first in Turkey: Stadium transforms into park 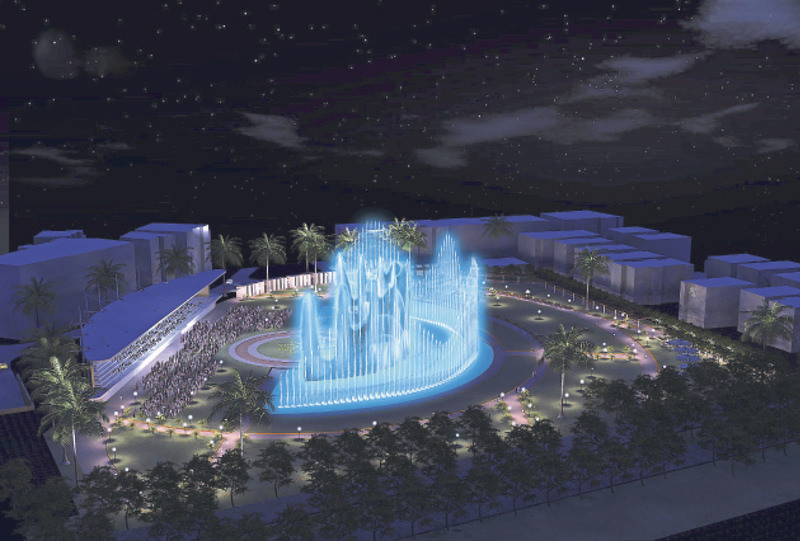 by Daily Sabah Apr 22, 2016 12:00 am
While skyscrapers and shopping centers are erected atop of previously demolished stadiums in Turkey – worth millions of liras, the Antalya Atatürk Stadium will be converted to a public park aligned with the EXPO city, Antalya. The Atatürk Stadium is one of the few empty spots in Antalya's city center and the memory of the stadium will be preserved in the Antalya City Museum. 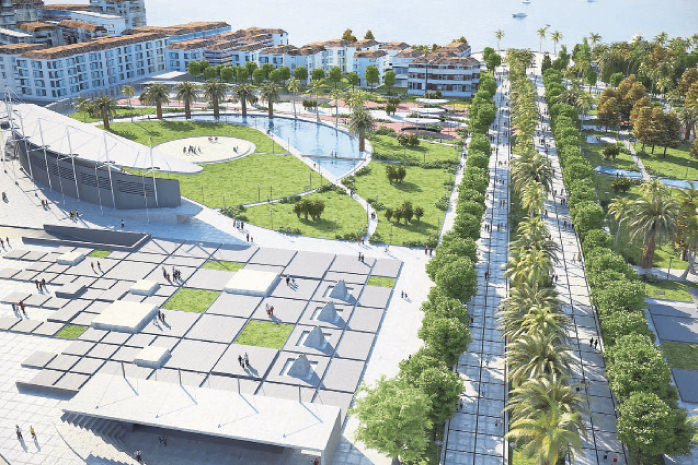 The first phase of the City Museum Project which is characterized by Mayor Türel as the most ambitious project for Turkey and the entire world, was launched with the demolition of the Atatürk Stadium. The project has caused a stir among the public since it was first announced and is expected to liven up the city's tourism sector as a huge culture, art, recreation and green field project.

The area on which the historical municipal building (present day municipal department of public works and engineering), Antalya's cultural heritage site Karaalioğlu Park, Bülent Ecevit Cultural Center and the previously demolished Atatürk Stadium erect will be an open-air City Museum. Considering its nostalgic history, the stadium's open tribune will be restored and rearranged and open-air shows will take place once the construction is finished.
Last Update: Apr 22, 2016 1:01 am
RELATED TOPICS