Antalya to be the capital of World Cinema 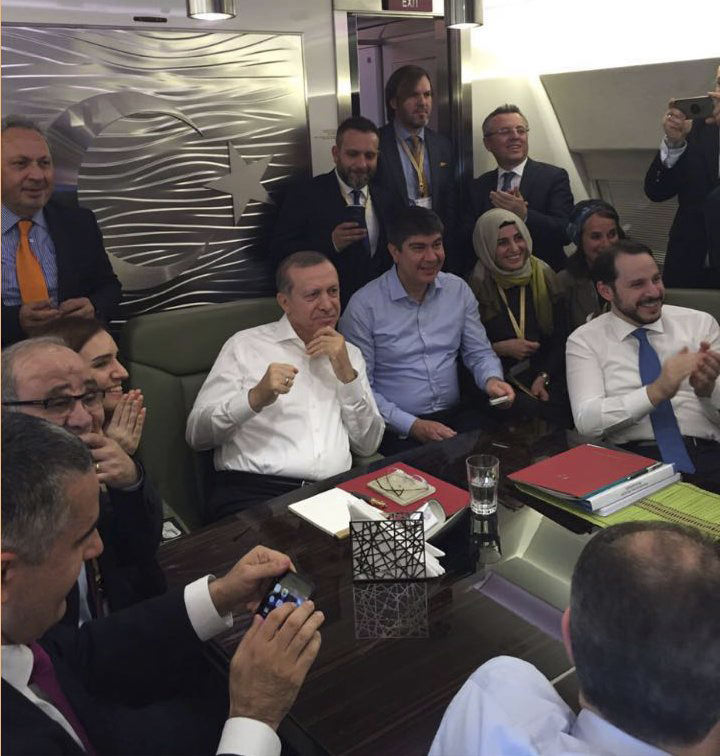 Antalya will be new center of world cinema with a new 5,000-decare film studio

Antalya Metropolitan Municipality Mayor Türel informed world's prominent film producers about the film studio that they will build in Antalya during his visit to the U.S. with President Recep Tayyip Erdoğan and said that world-renowned film stars will shoot their films in Antalya when the construction of film studios are completed. Türel said film producers who saw the project invited him to Hollywood in Los Angeles and continued, "We continue to work on the project to build film studios similar to the ones in Hollywood in Antalya. We are working non-stop."

Türel said Antalya is one of the cities whose sunlight is most suitable for film shooting in the world and informed that they have reserved 5,000 decare-area for Antalya Film Studios within the Boğaçayı Project. "Universal Studios spread over 300 decare area and they used up all the space. The amusement park which they introduce to tourism is also within this area. They are not able to create new space as the costs are high; hence, they prefer other film studios around the world. Unlike Universal Studios which is erected on 300-decare-area, we have already reserved a 5,000-decare-area just for the film studios," Türel said.
Last Update: Apr 22, 2016 2:00 am
RELATED TOPICS