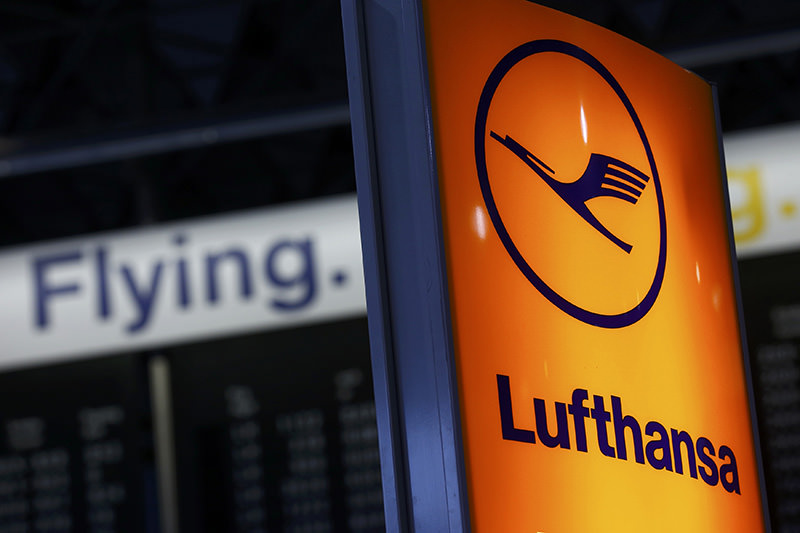 German airline Lufthansa said in a statement that it booked a net loss of 8.0 million euros ($9.2 million) in the period from January to March, compared with a profit of 425 million euros a year earlier.

Lufthansa said Tuesday that one-off effects and price pressures pushed it into a loss in the first three months of the year, but it was nevertheless sticking to its full-year targets.

But the airline pointed out that the year-earlier figure had been boosted by one-off financial gains.

At an underlying level, earnings before interest and tax (EBIT) showed a loss of 49 million euros, compared with a much deeper loss of 144 million euros a year earlier.

The airline was also benefitting from further fuel cost reductions, she said.

Lufthansa said it did not expect to see any easing of the pricing pressures in the passenger and cargo transport sectors.

"The trends we have seen in the last few months are likely to continue throughout the present quarter," said Menne.

"The intensity of the competition and the resulting pricing pressures will not ease. This is why it is important that we continue to work consistently on our cost positions," she said.

Looking ahead to the full year, Lufthansa said its forecasts remained unchanged.

"We expect to achieve an adjusted EBIT slightly above the previous year result of 1.8 billion euros," the company said.

"This forecast does not, however, include the negative result impacts of possible strike actions."