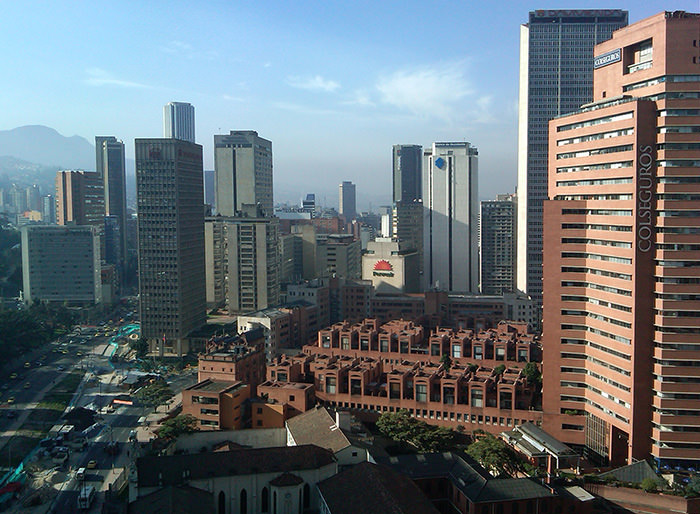 Flights from Istanbul to Panama City via Bogota are expected to run three times a week on Wednesday, Friday and Sunday.

This marks the airline's 14th destination in South and Central America.

Turkish Airlines operates flights to over 250 international destinations in over 100 countries across Europe, Asia, Africa, Australia and the Americas.

The record deal between Turkish Airlines and world-famous aircraft manufacturer Boeing will include six 777-300ERs and 20 new-generation 737-800 aircraft. Along with their inclusion in the Turkish Airlines fleet, Boeing will deliver a record number of aircrafts to Turkey from its factory in Seattle.

While the 737-800, which was received over the past month will be the 25th delivery of the global carrier, following this year's 737-800 deliveries, Turkish Airlines will be the leading airline company in Europe with the largest number of 737s in its fleet.