Another big verdict in talc case against Johnson & Johnson 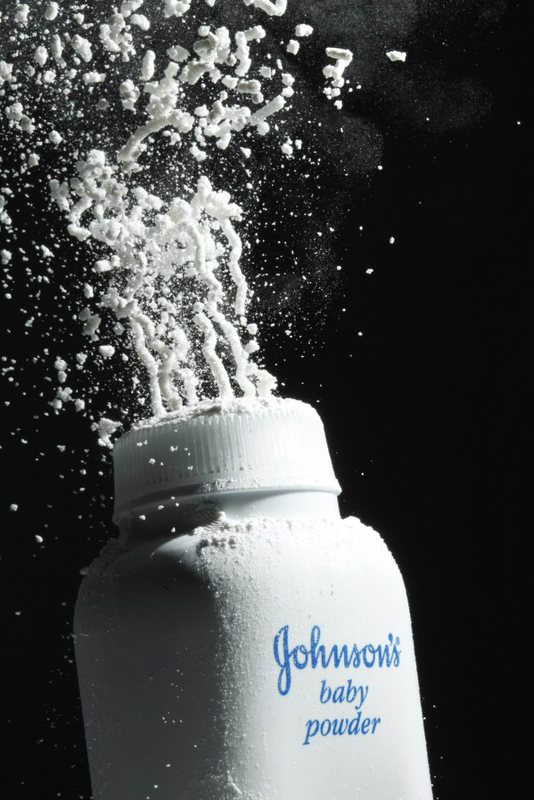 by Associated Press May 05, 2016 12:00 am
Twice in the past three months, juries have awarded tens millions of dollars to ovarian cancer victims who blamed Johnson & Johnson talcum powder for their illness - among the first verdicts in a gathering courtroom assault by law firms that are aggressively recruiting clients through TV ads and the Internet.

While the link between ovarian cancer and talc is a matter of scientific dispute, a St. Louis jury Monday ordered Johnson & Johnson to pay $55 million to a South Dakota survivor of the disease.

In February, another St. Louis jury awarded $72 million to relatives of an Alabama woman who died of ovarian cancer. They are among several hundred lawsuits claiming that regularly applying products like Johnson's Baby Powder and Shower to Shower to the genitals can cause the often-lethal cancer. ST.
RELATED TOPICS