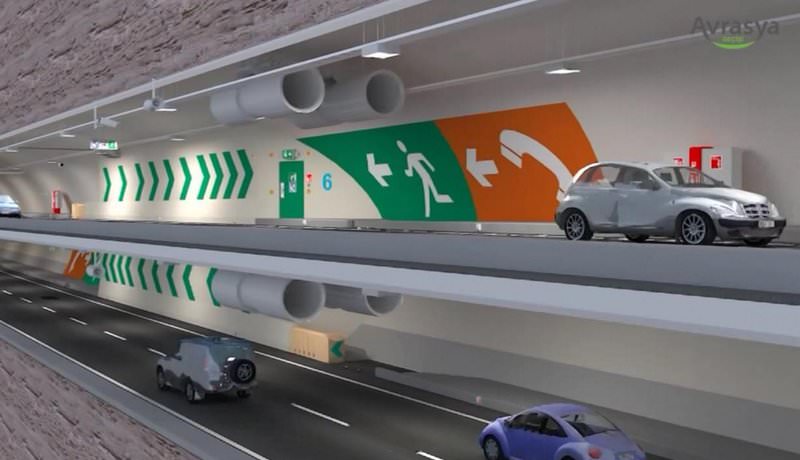 Transportation, Maritime, and Communication Minister Binali Yıldırım announced on Thursday that the ongoing construction of Istanbul's Eurasia Tunnel will be completed by the end of 2016, eight months ahead of the planned schedule.

The Eurasia Tunnel project will connect the Asian and European sides with a highway tunnel underneath the sea. The tunnel, the sister project for Istanbul's Marmaray subway tunnel, was slated for completion by the end of 2017.

"We will be completing the project in 47 months; eight months earlier than planned," Yıldırım said. 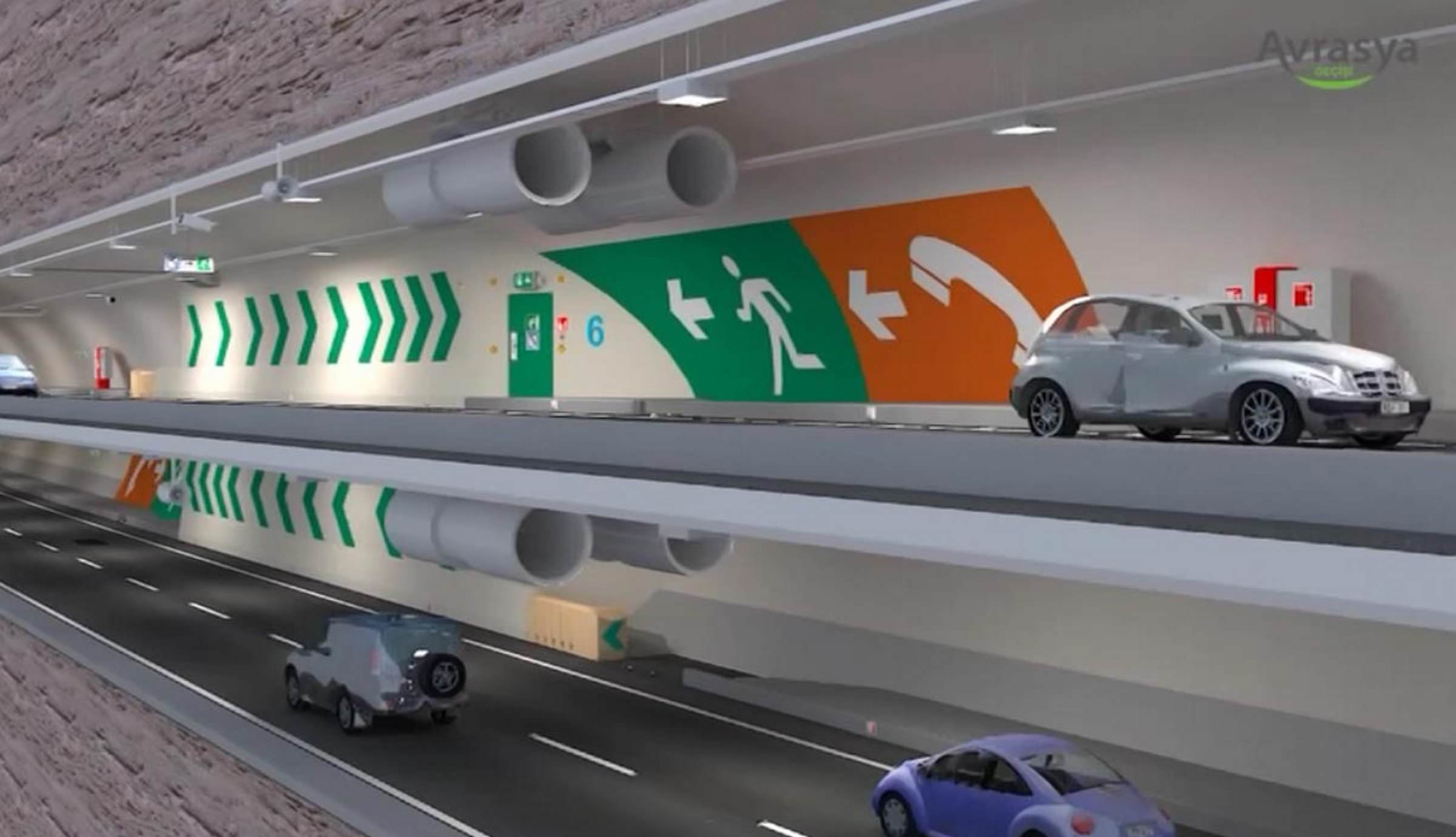 "It is a great success and pride for us to complete such a momentous project with the latest technology and engineering despite the hardship of physical conditions," he added.

The minister said that with the Eurasia Tunnel will ease the heavy congestion of Istanbul traffic, particularly on the two bridges that currently connect the two sides of the Bosporus.

The Eurasia Tunnel will serve the Kazlıçeşme-Göztepe route where traffic is most intense in Istanbul and will stretch 14.6 kilometers. The tunnel, which will have be two-stories, is expected to be used by 100,000 vehicles daily.