Number of passengers up by 8.6 percent in Jan-April compared to last year: Turkish Airlines 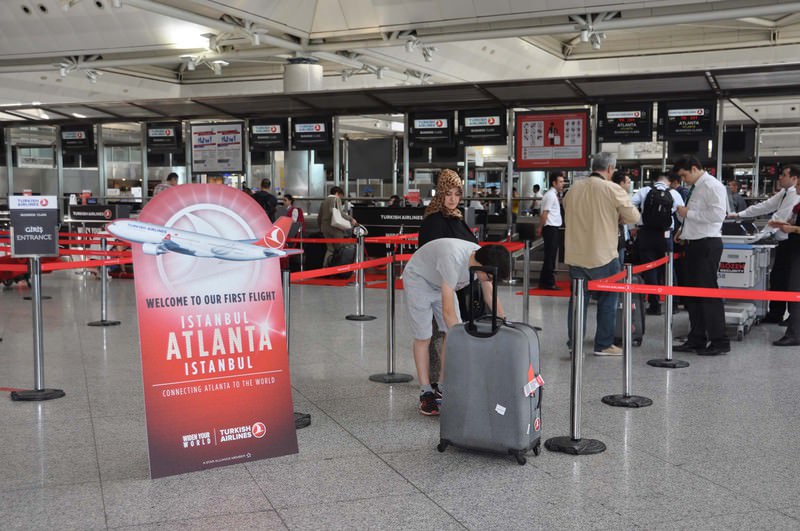 The number of passengers traveling with Turkey's flagship carrier Turkish Airlines (THY) rose by 8.6 percent in the first four months of the year compared to the same period in 2015, according to the company.