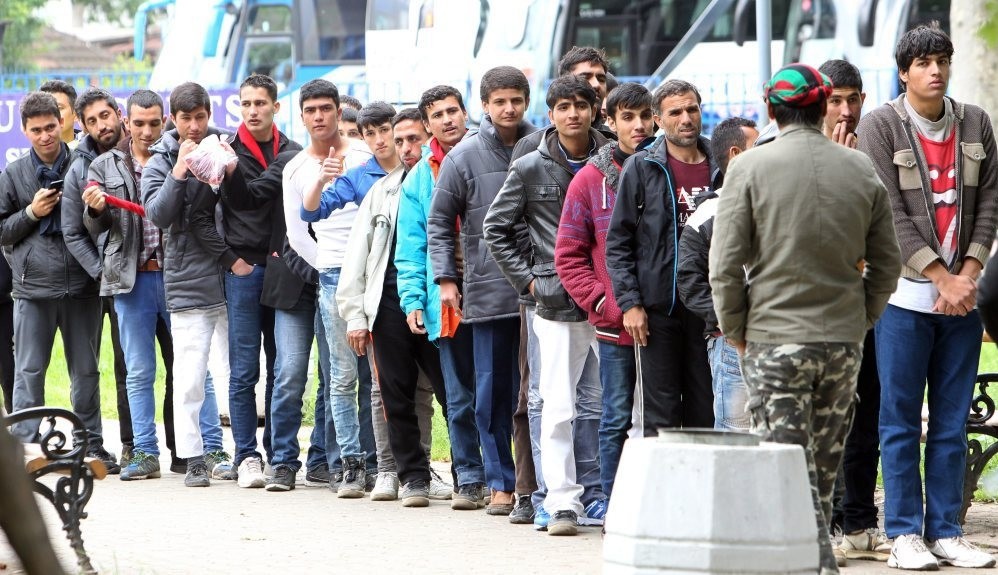 LinkedIn launched ‘Welcome talent', a micro-site in English and Arabic that puts migrants in Sweden in touch with local companies offering jobs, and he tech firm is exploring the potential to expand the pilot project

As the refugee crisis was unfolding in Europe last year, the social impact team at professional networking site LinkedIn had an idea: why not use its expertise to connect the new arrivals with companies willing to employ them? Early this year, LinkedIn launched "Welcome talent", a

micro-site in English and Arabic that puts migrants to Sweden - which took in 163,000 asylum seekers in 2015 - in touch with local companies offering internships and jobs. The Silicon Valley tech firm is exploring the potential to expand the pilot project, which advertises some 400 jobs, and says it was not a one-off. Using its assets of data and human capital, LinkedIn has also taken up a matchmaking role in connecting experts with organisations involved in response to disasters such as earthquakes, when the need for professionals peaks. "We're really focused on using what LinkedIn is already good at," said Maryam Ghofraniha, the company's head of global partnerships. How technology can be put to better use to improve crisis response will be a key theme at the World Humanitarian Summit in Istanbul next week, where a Global Alliance for Humanitarian

Innovation will be launched. LinkedIn is not the only company in the technology sector offering its business strengths in support of emergency aid.

In 2013, apartment-letting website Airbnb launched a tool allowing its hosts to offer free accommodation to disaster survivors and people aiding them. It was recently used to help those affected by April's earthquakes in Japan and Ecuador.

"We try to activate it within the first 24 to 72 hours of an event," said Kellie Bentz, Airbnb's head of global disaster relief. "We're still working through our process because we basically want enhancements to the product."

A year ago, OCHA and other U.N. agencies talked to between 25 and 30 tech companies, including Airbnb, LinkedIn, Twitter, Facebook and Google. The consultations resulted in the creation of an informal group to determine how they could best team up to improve disaster response.

When relief giant CARE International started operating after World War Two, the aid packages it sent to Europe contained food and blankets. Now it provides other essentials for war-hit

Syrians on the move: mobile phone charging and wi-fi points. "That is what the refugees need and want; that is the modern age - technology is everywhere," Laurie Lee, chief executive of CARE's UK arm, told the Thomson Reuters Foundation.

Former U.N. aid chief John Holmes urged the humanitarian sector to make better use of information technology - including recruiting volunteers to create customised apps "which could really start to fix some of our problems".