US sets steep duties on imports of Chinese steel 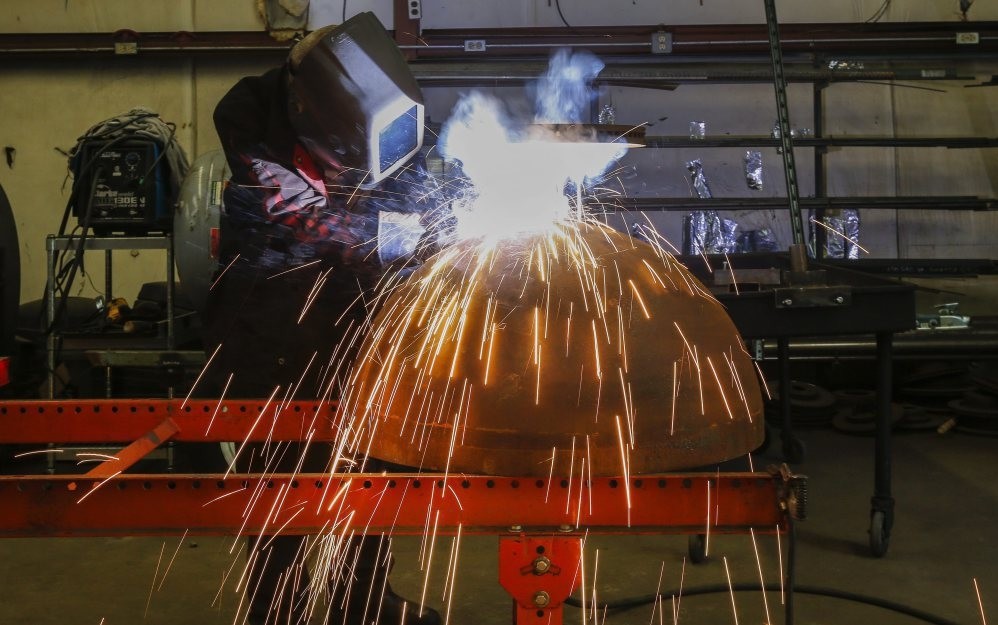 by May 19, 2016 12:00 am
The United States slapped Chinese steelmakers with final import duties of 522 percent on cold-rolled flat steel on Tuesday after finding that their products were being sold in the U.S. market below cost and with unfair subsidies. The U.S. Commerce Department said the duties effectively will increase by more than five-fold the import prices on Chinese-made cold-rolled flat steel products, which totaled $272.3 million in 2015. Cold-rolled steel is primarily used in automotive body panels, appliances, shipping containers and construction.

The rulings by the Commerce Department come amid escalating U.S.-China trade tensions, especially in the steel sector, where both U.S. and European producers claim China has distorted world pricing by dumping its excess output abroad as demand at home slows. The original complaint was filed in July 2015 by major U.S. producers United States Steel, AK Steel Corp, ArcelorMittal USA, Nucor Corp and Steel Dynamics Inc. U.S. steel producers say they have laid off some 12,000 U.S. workers in the past year. Commerce also levied final anti-dumping duties against Japanese-made cold-rolled steel of 71.35 percent, upholding preliminary findings. About $138.6 million of these products were imported from Japan last year.