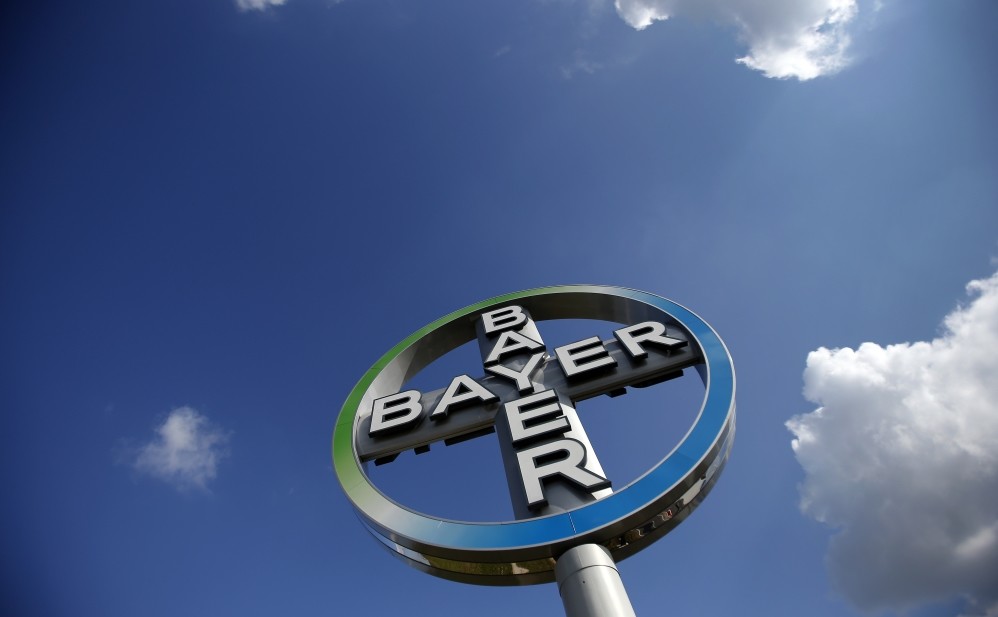 by May 20, 2016 12:00 am
German drug and chemicals giant Bayer AG has made an unsolicited takeover offer for Monsanto Co, the world's biggest seed company, as high inventories and low commodity prices spur consolidation in the global agrichemicals industry. Monsanto disclosed the approach on Wednesday before Bayer confirmed its move, though neither released proposed deal terms.

With Monsanto worth $42 billion by market capitalization, an acquisition would likely be bigger than ChemChina's February deal to buy Swiss agrichemicals firm Syngenta AG for $43 billion - a target Monsanto itself pursued last year - and could face U.S. antitrust hurdles.

Monsanto said in a statement its board is reviewing the proposal, which is subject to due diligence, regulatory approvals and other conditions. There is no assurance that any transaction will take place, it said.

Bayer, which has a market value of $90 billion, said in a brief statement that its executives recently met executives of Monsanto to privately discuss a negotiated acquisition. A further statement will be made as appropriate, it said.

The proposal comes as Chinese state-backed ChemChina's deal for Syngenta faces intensive regulatory review in the United States over concerns about the security of U.S. food supply. The deal is the largest foreign acquisition ever by a Chinese company, as Beijing seeks to secure the country's own food supply.

Any deal between Bayer and Monsanto, meanwhile, could raise U.S. antitrust concerns because of the overlap in the seeds business, particularly in soybeans, cotton and canola, antitrust experts have said. However, spurning a deal with Bayer over concerns a tie-up might not receive antitrust clearance could also pose challenges for Monsanto - its own bid for Syngenta last year would have meant significant expansion in seeds.

Both Bayer and its German rival BASF SE have been looking to build scale in agrichemicals in order to remain competitive. But the role of Monsanto in any deal has been a sticking point. Monsanto approached Bayer earlier this year to express interest in the latter's crop science unit, in the form of an acquisition or joint venture, sources told Reuters in March.

In a sign of how quickly Bayer turned the tables on Monsanto, the latter's President and Chief Operating Officer, Brett Begemann, dismissed speculation of the company being a takeover target for Bayer or BASF at an investor conference in New York earlier on Wednesday.

"It's all wild speculation because there's nothing there," he said.

Both Bayer and BASF had been exploring tie-ups with Monsanto for several months, but valuation concerns have made a deal elusive, people familiar had previously told Reuters.

Bayer is ranked No. 2 in crop chemicals, with an 18 percent market share, according to industry data. The largest, Syngenta, has a 19 percent share.

Monsanto is the leader in seeds, with a 26 percent market share, followed by DuPont, with 21 percent. DuPont agreed last year to merge with Dow Chemical. Morgan Stanley & Co and Ducera Partners are acting as financial advisors to Monsanto, the company said in its statement, while Wachtell, Lipton, Rosen & Katz is acting as legal advisor.