Bayer offers $62 billion in cash for US giant Monsanto 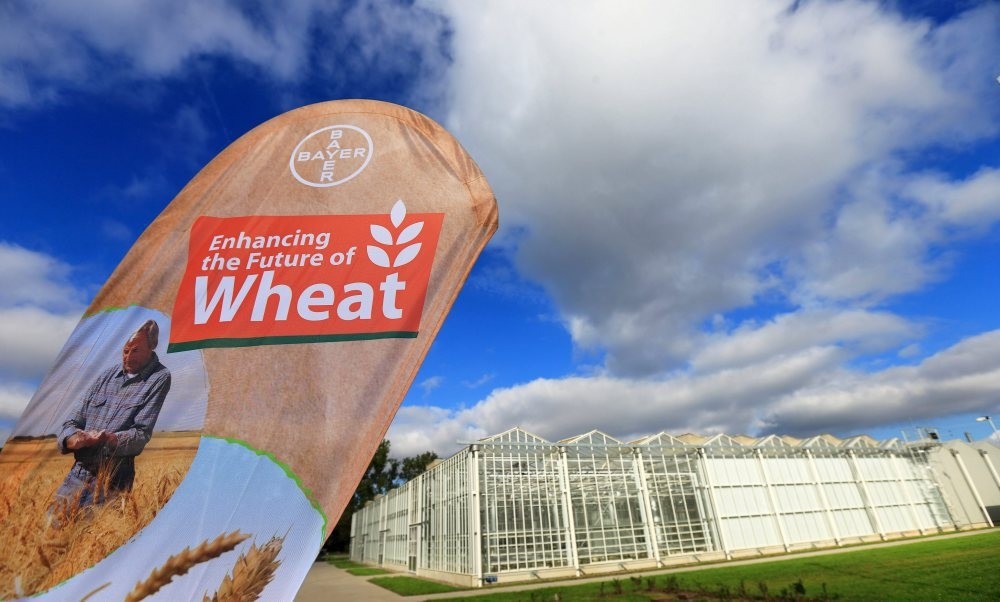 The proposed acquisition would create a giant seed and farm chemical company with a strong presence in the U.S., Europe and Asia. German pharmaceuticals giant said it had made an all-cash offer for Monsanto

German pharmaceuticals giant Bayer yesterday said it has offered $62 billion for U.S. agriculture group Monsanto in a move which would create the world's biggest supplier of seeds, pesticides and genetically-modified crops. Bayer said it had made an "all-cash offer" for the U.S. giant at $122 per share or a total of $62 billion.

"The planned combination with Monsanto is such an extraordinary opportunity to create a global leader in the agricultural industry. Monsanto is a perfect match to our agricultural business," the German firm said. Bayer said expected synergies from the merger would result in an annual boost to earnings of around $1.5 billion after three years. The announcement comes just days after Monsanto said it had received an unsolicited bid from Bayer following weeks of speculation about a possible tie-up. According to the Wall Street Journal, the two companies would together account for around 28 percent of global sales of pesticides and herbicides.

Low commodity prices - which have caused farmers to cut orders for supplies - have piled the pressure on agricultural suppliers like Monsanto, which is based in Saint Louis, Missouri. In March, the U.S. firm slashed its earnings forecast for 2016. Sluggishness in the industry has also sparked consolidation deals such as a mega-merger between DuPont and Dow Chemical.

Last year, following the unsuccessful bid for Syngenta, Monsanto embarked on a huge restructuring program, saying it would axe 3,600 jobs - or 16 percent of its workforce - by 2018, closing sites and writing down assets.

A major manufacturer of agricultural seeds and herbicides, Monsanto employs about 20,000 workers and describes itself as one of the world's leading biotechnology companies. The U.S. group has been in the headlines in Europe recently over the weedkiller glyphosate, which it markets under the name Roundup. The EU last week failed to agree on the re-approval of glyphosate in Europe amid fresh fears the product could cause cancer. Bayer, which employs around 117,000 workers, turned in record profits and sales in 2015, notching up a net profit of 4.1 billion euros on sales of 46.3 billion euros. The Bayer statement said it was "premature at this stage" to estimate when the two companies would be joined as one.

"If a deal is reached with Monsanto, until closing, Bayer and Monsanto would continue to operate as independent companies," it said.
Last Update: May 24, 2016 1:29 am
RELATED TOPICS