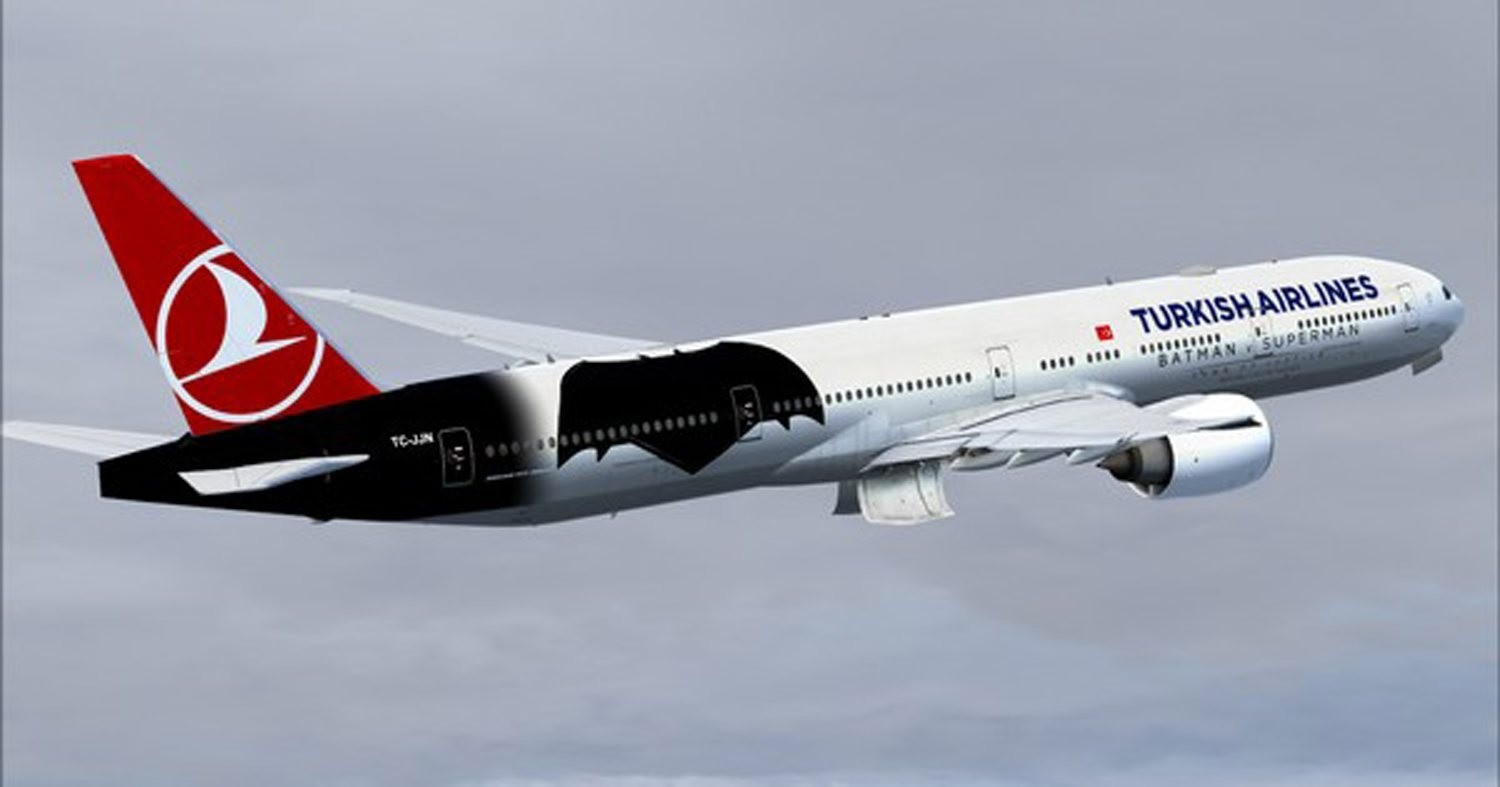 The Islamic Development Bank (IsDB) and Turkish Airlines (THY) signed an agreement for enhanced cooperation among 56 Islamic countries Wednesday.

The agreement, a Memorandum of Understanding (MoU), will enable Turkish Airlines, Turkey's national flag carrier, to provide aviation training to the bank's member countries, said a statement released by the bank.

The airline agreed to provide technical support to bank member countries that seek to establish regional airlines, the bank said.

"The IsDB and THY will cooperate within the framework of the Parties' Social Responsibility Program including but not limited to, the transportation and distribution of Adahi Meat" -- hajj meat provided to the poor -- "or in other areas like health and education," the statement added.

Commenting on the deal, the bank's president, Ahmad Mohamed Ali, said: "This is a landmark step in many ways.

"This deal will enhance cooperation between Islamic countries, and the IsDB and Turkish Airlines would like to facilitate this cooperation. Turkish Airlines has vast experience and with its success story, the flag carrier will definitely be an excellent model for other countries."

Temel Kotil, the CEO of Turkish Airlines, said: "Turkish Airlines is willing to share all its extensive experience with other countries and we believe that this MoU will open new doors to provide synergy in this world."

The IsDB was established in 1973 by members of the Organization of Islamic Cooperation (OIC) and started operations two years later.

The bank works to contribute to the social and economic development of its 57 member countries and Muslim communities individually in line with the principles of Islam.

Since commencing operations 41 years ago, the bank has provided member countries total financing worth more than $115 billion.