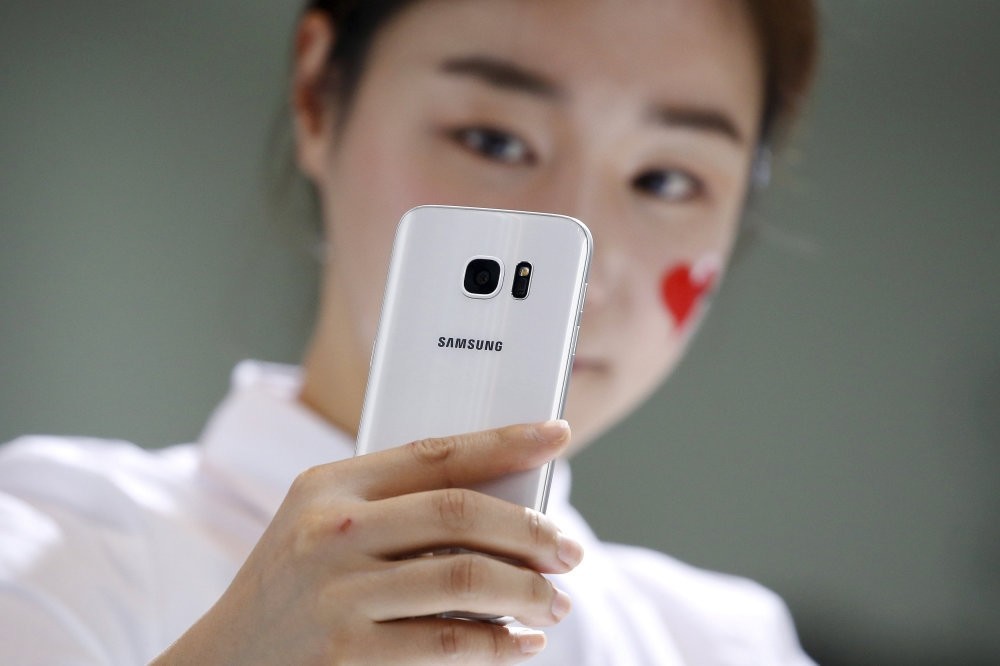 by Associated Press May 26, 2016 12:00 am
Chinese tech giant Huawei said Wednesday it has filed patent infringement lawsuits against South Korean mobile phone rival Samsung in the United States and China, in a case that highlights the rise of Asian competitors as technology creators. Huawei Technologies Ltd. said it wants "reasonable compensation" but gave no financial figure for its claim against Samsung Electronics Ltd. Huawei is a leading maker of network switching gear used by phone companies and launched its own smartphone brand in 2009. It became the No. 3 vendor last year and accounted for 8.2 percent of global sales in the first quarter of this year, according to IDC. Samsung is the biggest global mobile phone brand, with a 24.5 percent market share in the first quarter, according to IDC. Apple was No. 2 with 15.3 percent.

The lawsuits against Samsung cover four patents for mobile devices and eight for networks, according to a Huawei spokesman, Joe Kelly. He said Huawei was not asking the court to restrict sales of Samsung handsets. In a statement, the president of Huawei's intellectual property department, Ding Jianxing, expressed hope Samsung would sign a license agreement "and work together with Huawei to jointly drive the industry forward." Huawei says it spent 59.6 billion yuan ($9 billion) on research and development last year, which government data show is the biggest research budget of any Chinese company.

Huawei says it has patent cross-licensing agreements with dozens of companies. Payments for such technology licenses can run to hundreds of millions of dollars a year. The cases were filed in U.S. federal court in California and in Shenzhen, the southern Chinese city where Huawei is headquartered, according to the company.
RELATED TOPICS