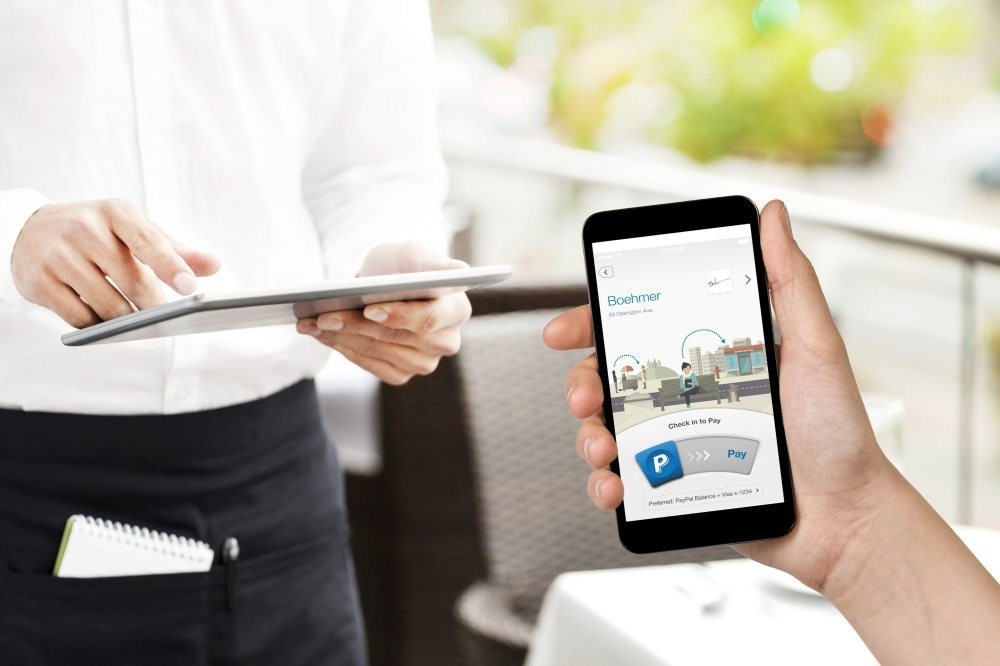 by Daily Sabah Jun 01, 2016 12:00 am
International online payment platform PayPal has announced that it has halted operations in Turkey. A statement released by the company says a rejection of license application by local regulatory authorities, i.e. the Banking Regulation and Supervision Agency (BDDK), led to an order to stop operations in Turkey.

The statement said, "We regretfully inform that we have stopped our operations in Turkey. Our customers in Turkey will not be able to transfer or receive money through their PayPal accounts as of June 6. Our customers can sign in their PayPal accounts and transfer their account balances, if any, in their accounts to their bank accounts in Turkey. We would like to note that PayPal's priority has always been its customers. We are sorry for this decision that we had to make in accordance with the local regulatory authority's rejection of our license application and the relevant body's order to stop our operations in Turkey. Our customers can visit our website where they can find further information about how this process will affect them. We would like to extend our thanks to all our customers for choosing us. Your support to PayPal has always been important for our staff and company in Turkey. Our efforts to receive necessary permissions to re-offer service our customers in Turkey in the future will continue."

Established in 1998 with the name of Confinity, PayPal Holdings is a U.S.-based company that operates a worldwide online payment system. Online money transfers, which have been increasingly popular worldwide, serve as electronic alternatives to traditional paper methods. PayPal is currently one of the world's largest Internet payment companies. The company basically performs payment processing for online vendors, auction sites and other commercial users, for which it charges a fee.

Established in 1998, PayPal had their Initial Public Offering (IPO) in 2002, and became a wholly owned subsidiary of eBay, a multinational e-commerce company, later that year.

In 2014, PayPal moved $228 billion in 26 currencies across more than 190 nations, generating a total revenue of $7.9 billion, corresponding to 44 percent of eBay's total profits. The same year, eBay announced plans to spin-off PayPal into an independent company by mid-2015, and this was completed on July 18, 2015.
RELATED TOPICS