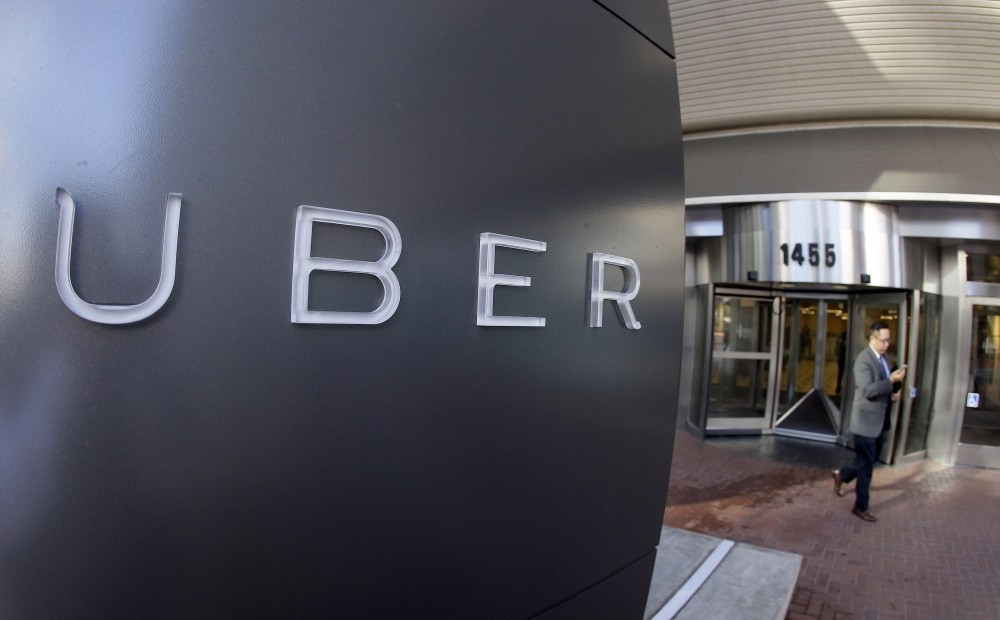 The oil-rich nation's sovereign investment fund will get a seat on the global transportation company's board. The deal comes as Saudi Arabia strives to diversify its economy away from reliance on oil production

Uber announced Wednesday that the Saudi Arabian Public Investment Fund has pumped $3.5 billion into the ride-sharing giant, helping fuel its global expansion plans. Terms of the investment give what was already one of the largest venture-funded startups a valuation, or implied value, of $62.5 billion, according to the company.

The deal comes as Saudi Arabia strives to diversify its economy away from reliance on oil production to include more entrepreneurship, open markets and productivity. The new funding also helps Uber's global expansion, including in the Middle East and North Africa, which the company see as among its fastest-growing regions. In addition to the investment, which will boost Uber's cash holdings to more than $11 billion, the head of the Saudi fund, Yasir Al Rumayyan, is joining the Uber board.

"We appreciate the vote of confidence in our business as we continue to expand our global presence," Uber CEO Travis Kalanick said in a statement. "Our experience in Saudi Arabia is a great example of how Uber can benefit riders, drivers and cities, and we look forward to partnering to support their economic and social reforms."

Rumayyan said in a statement that the fund "is excited to have completed this important strategic investment with Uber, an extraordinary company with an inspiring mission." He added that the plan fits with the kingdom's Vision 2030, the blueprint for diversifying its economy away from oil. According to Uber, the company is committed to investing $250 million in the region, which includes Egypt, Saudi Arabia, the United Arab Emirates, Israel, Jordan, Lebanon, Bahrain, Qatar and Morocco. In Saudi Arabia, around 80 percent of Uber's riders are women, the company said, explaining that the service can help improve mobility for women, who cannot drive in the country and typically avoid public taxis.

Egypt in March said it will regulate ride-hailing services Uber and Careem after they sparked protests by taxi drivers in Cairo over allegations that the smartphone apps bypass regulations. Cab drivers contend that not only are they losing clients to Uber and Careem, but the two services use vehicles that are unregistered for ferrying commuters. The Egyptian government said the relevant authorities would take steps to regulate the two ride-hailing services. Uber and Careem drivers would "have to pay taxes" and their apps would need to establish a "suitable framework for traditional taxi drivers to join them," the government maintained.

San Francisco-based Uber has expanded to hundreds of cities worldwide, despite complaints from established taxi operators and regulators. Saudi Arabia's push to diversify away from oil comes amid a significant global oversupply. OPEC, which pumps about a third of the world's crude, has contributed to the chronic problem, led by kingpin Saudi Arabia.
RELATED TOPICS