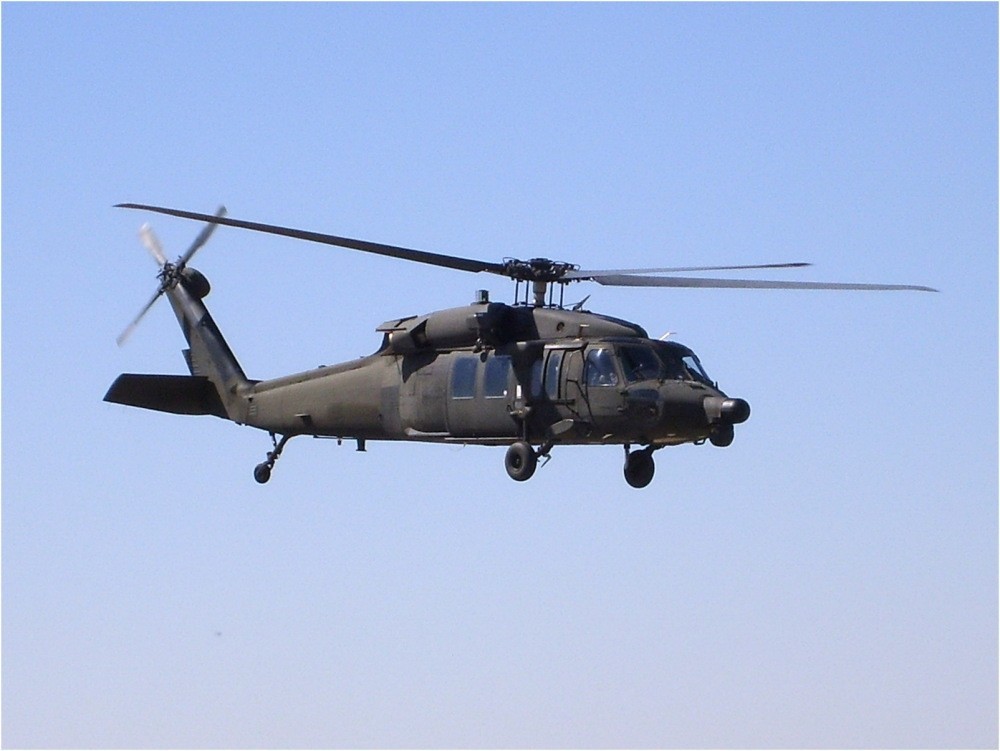 by Daily Sabah with Wires Jun 08, 2016 12:00 am
Turkish Aerospace Industries (TAI) has signed a $3.5 billion agreement with Sikorsky Aircraft, the Defense Industry Undersecretariat (SSM) and three domestic subcontractors. As part of the agreement regarding the Turkish Utility Helicopter Program, 109 T-70 type Black Hawk helicopters will be produced and delivered to the Turkish Air Forces, Turkish Ground Forces, General Commandership of the Gendarmerie, Special Forces Command, the Security General Directorate and the General Directorate of Forestry within the next 10 years. The helicopters will be produced under the licensed-production model in Turkey. TAI will take part as the prime contractor and Sikorsky Aircraft will be the subcontractor in the project. Also, Turkish defense systems producer Aselsan, TUSAŞ Engine Industries Inc. (TEI) and Alp Aviation will be involved in the project as other subcontractors.

TAI will produce all important structural parts of helicopters, such as cabins, cockpits, tail cones, horizontal and vertical tails, main tails and rotor blades, run all final installation procedures, carry out all necessary tests and provide integrated logistical support. Aselsan will develop and integrate basic avionics and will develop helicopter cockpits with Sikorsky Aircraft, TEI will produce helicopter engines and Alp Aviation will produce and install landing gears, gear case minor parts and dynamic parts. T-70 helicopters might be exported in the future.

As part of the project, Sikorsky's S-70 type Black Hawk, which is one of the best-selling utility helicopters in the world, will be modernized with Turkish systems and will be called T-70 Black Hawk. T-70 is to include 70 percent fewer parts than the standard model. In addition to advanced systems, the helicopter will be able to carry 15 well-armed soldiers over a distance of 200 kilometers at an altitude of 1,800 meters. They will also be able to carry 2,700 kilograms of water for firefighting.
RELATED TOPICS