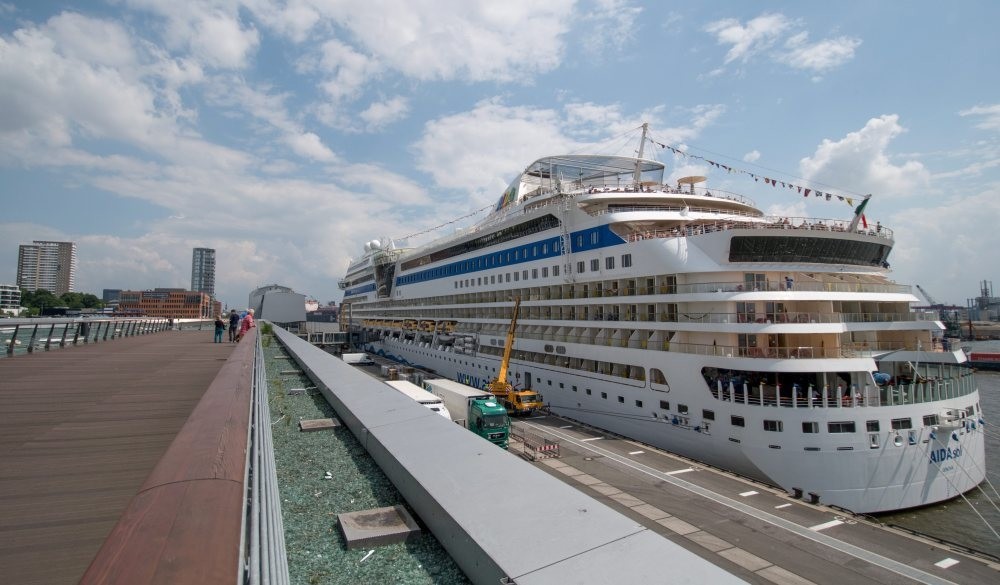 The unfavorable conditions of the Greek economy as of late have reportedly not been an obstacle for Turkish businessmen in the shipping Industry.

Pamir Ozer and Kassapi Anna Maria, manager in the newly established Athens office of the Istanbul Ship Supplier Marketing and Trading CO. Ltd, told Anadolu Agency, "We see this as a big opportunity; the Greek market is promising we think, and this is why decided to open up a branch of our mother company in Athens."

Nikolaos Syrios, a Greek national living and working in Istanbul, sees Greek-Turkish cooperation in the shipping industry as promising.

"The common 'lake' we have, which is the Aegean Sea, helps the two countries come closer when it comes to the shipping industry ... as several Turkish companies have shown interest in Greek marinas," he said, adding: "Turkish shipping companies' employ several Greeks because of their long experience in the market and their industry know-how. It is estimated that around 120 Greek ships visit Turkish shipyards per year, which is positive for the Turkish market, but unfortunate for the Greek. However, circumstances have forced the Greek ship-owners to do so."

According to the event organizers, participation in Posidonia 2016 increased 14 percent from two years ago. The event had 22,000 visiting professionals and 1,800 exhibitors from 90 countries.
RELATED TOPICS