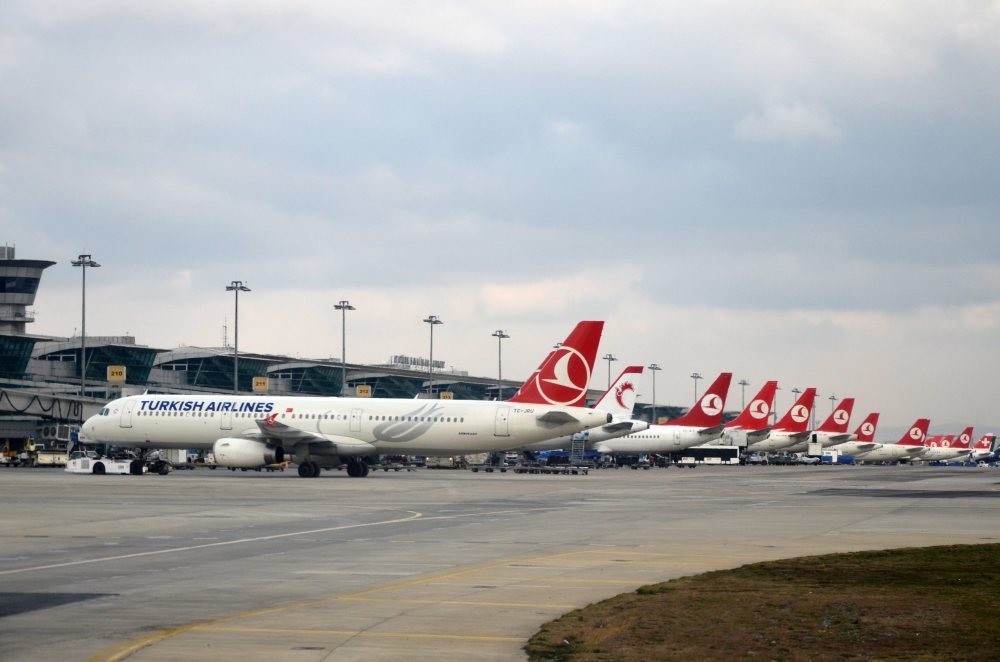 by Daily Sabah Jun 13, 2016 12:00 am
As of the end of 2015, the Turkish civil aviation sector had a turnover of $23.4 billion, and the number of employees was 191,716. According to data collected from Directorate General of Civil Aviation 2015 Operational Performance Report by Anadolu Agency (AA), the aviation sector continued its growth trend of the last decade, increasing the number of aircraft and passengers.

According to a 2015 traffic report by Airports Council International (ACI), while the passenger traffic in European airports increased 5.2 percent in the group of airports hosting over 25 million passengers, Istanbul Atatürk Airport ranked second in passenger traffic with a 9.1 percent increase. The same report foresees Atatürk Airport coming first within two years given its rapid growth. While Istanbul Sabiha Gökçen Airport became Europe's top airport with a 19.7 percent increase in the number of passengers in its group, İzmir's Adnan Menderes Airport came fifth in Europe in the same group with a 12.1 increase.
RELATED TOPICS