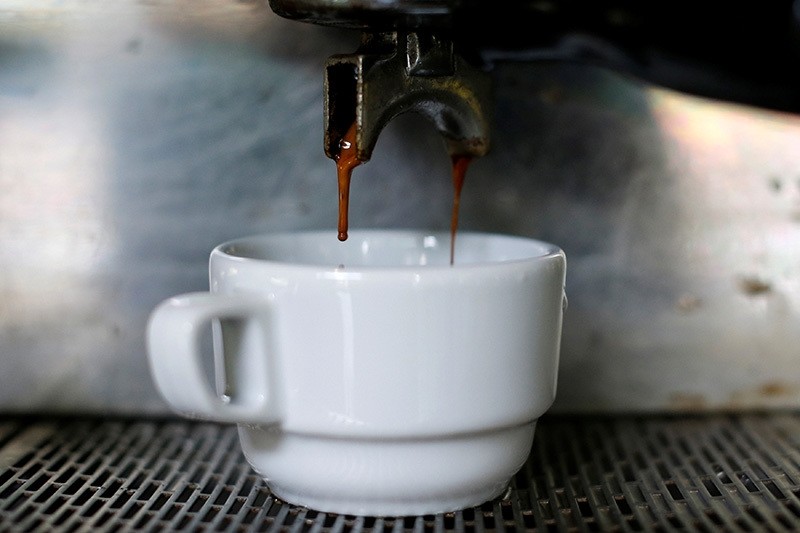 | Archive photo
by reuters Jun 20, 2016 12:00 am
Nestle SA's Nespresso says it will become the first company to import coffee from Cuba to the United States in more than 50 years amid smoothing trade relations between the Cold War adversaries.

The U.S. State Department in April added coffee and other products to its list of eligible imports produced by independent Cuban entrepreneurs.

That regulatory change cleared the way for Nespresso to begin U.S. sales of Cafecito de Cuba, a premium espresso roast for its home brewers, this autumn, the company said on Monday.

Nespresso also is partnering with nonprofit TechnoServe, to support independent coffee farmers on the Caribbean island.

"We want consumers in the U.S. to experience this incredible coffee and to enjoy it now and for years to come," said Le Cunff, who aims to forge long-term relationships with Cuban producers.

Cuba harvests about 100,000 60-kg bags of arabica coffee annually, according to International Coffee Organization (ICO) data. While that is about five times the annual production of Jamaica, it is just a fraction of this year's expected 13.5 million bag harvest from Colombia, the world's biggest grower of high-quality washed arabica coffee.

Nespresso competes with a bevy of other global brands for sought-after beans. Those rivals include Starbucks Corp , which told Reuters it has "no plans to import coffee from Cuba at this time."

President Barack Obama and Cuban President Raul Castro stunned the world in December 2014 by abruptly announcing that the countries would move to restore diplomatic relations.