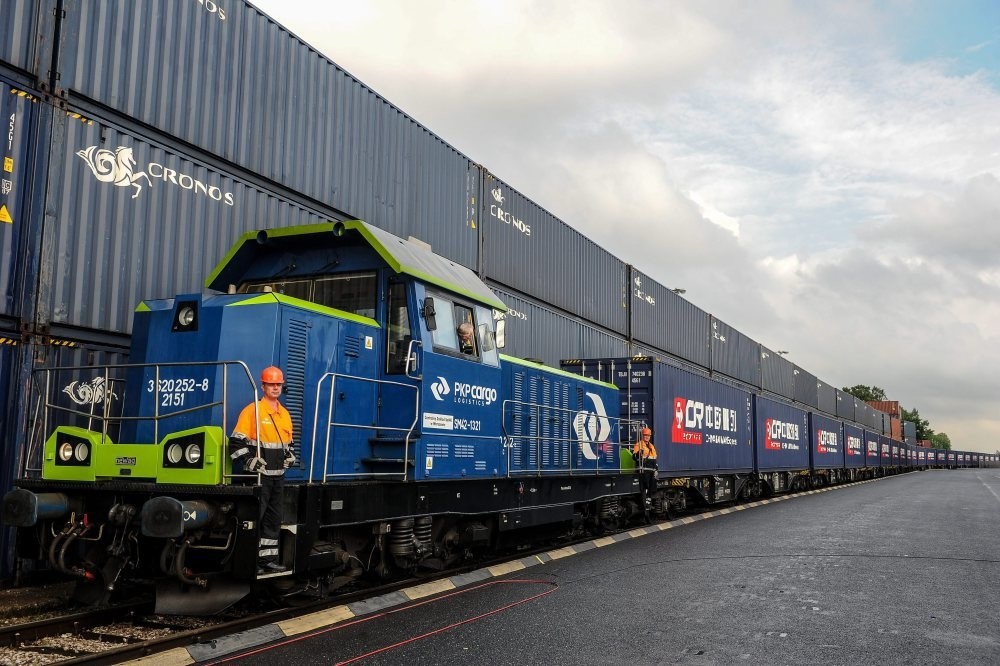 by reuters Jun 24, 2016 12:00 am
Chinese companies invested nearly $15 billion in countries participating in Beijing's new Silk Road initiative last year, up one-fifth from 2014, President Xi Jinping said in Uzbekistan, lauding a scheme that is one of his key foreign policy. Under the program, announced by Xi in 2013, and also known as the "One Belt, One Road" program, China aims to invest in infrastructure projects including railways and power grids in central, west and southern Asia, as well as Africa and Europe. China has dedicated $40 billion to a Silk Road Fund and the idea was the driving force behind the establishment of the $50 billion Asian Infrastructure Investment Bank.

In comments carried by state media late on Wednesday, Xi said China's trade with countries participating in the new Silk Road exceeded $1 trillion in 2015, accounting for a quarter of its total foreign trade.

"The Belt and Road Initiative's primary planning and deployment has been completed and is now stepping onto the stage of taking root and intensive cultivation for sustained development," Xi told the Uzbek parliament.

Regions like the Balkans and Central Asia are key to the project, the government has said. Xi's trip to Uzbekistan followed trips to Serbia and Poland. The initiative envisages the revival of the ancient Silk Road routes from China to Europe to open new trade markets for its firms as the domestic market slows. Forty nine countries along the economic corridor invested $8.2 billion in China in 2015, up 25 percent, Xi said, adding that over 70 countries and international organizations have taken part in the initiative. Xi will also attend a meeting in Uzbek capital Tashkent of the Chinese and Russia-lead Shanghai Cooperation Organisation security bloc. State media said China and Uzbekistan had agreed to deepen their counter-terrorism cooperation, and ensure the safety of pipelines into China from Central Asia which are vital for Chinese energy security.
RELATED TOPICS