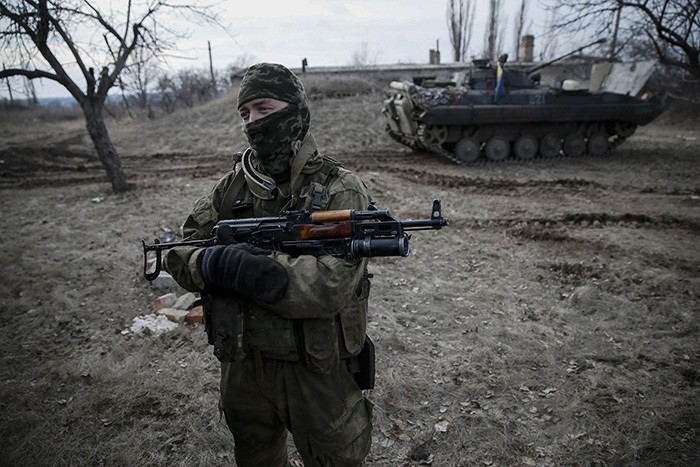 The European Union on Friday formally extended damaging economic sanctions against Russia by six months due to a lack of progress in resolving the conflict in eastern Ukraine. The measures target the oil, financial and defense sectors of the Russian economy and were first imposed after the shooting down of Malaysia Airlines flight MH17 in July 2014, blamed on pro-Moscow rebels in eastern Ukraine.

"On July 1, 2016, the [European] Council prolonged the economic sanctions targeting specific sectors of the Russian economy until Jan. 31, 2017," the EU said in a statement.

The EU said in a tweet in Russian that it was rolling over the sanctions because the provisions of the February 2015 Minsk peace deal aimed at ending the Ukraine conflict were "not fully implemented." EU ambassadors agreed on the extension in principle on June 21.

Russia blasted the EU for formally extending economic sanctions over the Ukraine crisis, insisting the punitive measures would not make Moscow change course. The foreign ministry said in a statement that it viewed the move as "a continuation of the short-sighted policy of Brussels" and that it was "absurd" to link them to a failure to make progress on a peace deal to end fighting in east Ukraine.

Lithuanian President Dalia Grybauskaite warned that the sanctions would go on until the conflict was resolved. "What goes around, comes around. Sanctions continue until Minsk agreements are fully implemented," she tweeted.

Russia has hit back with its own embargo against Western food items, which were extended on Wednesday until the end of 2017.
Last Update: Jul 01, 2016 5:35 pm
RELATED TOPICS